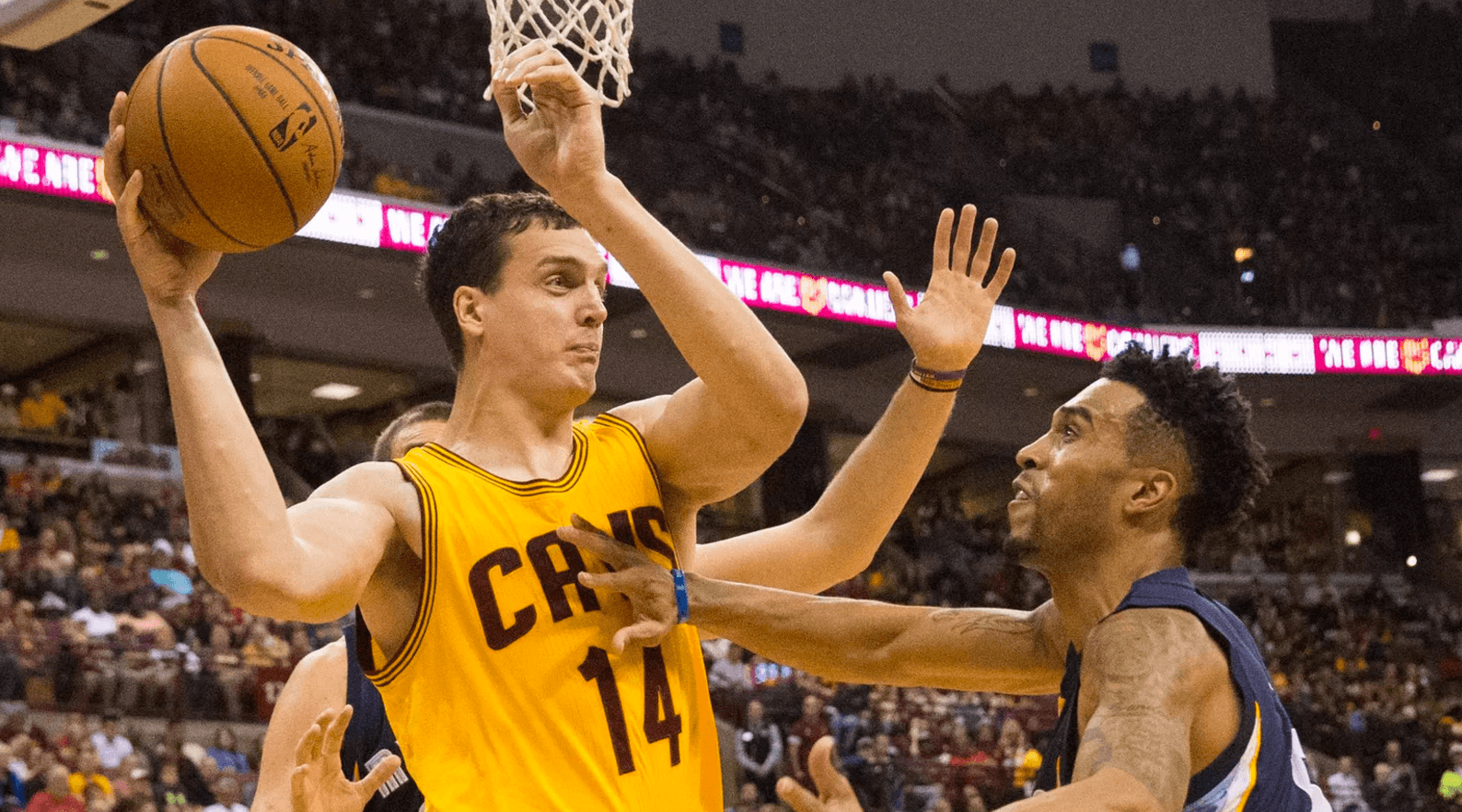 Former little-used Cleveland Cavaliers center Sasha Kaun is technically an NBA Champion, and he just made sure he’s going out on top.

According to Gary Bedore of The Lawrence Journal-World, Kaun has announced his retirement from professional basketball on Monday. He played in his first NBA season this year, and it ended up being his last.

RELATED: Kyrie Irving crosses over and ends half with spectacular buzzer-beater for Team USA

Kaun said he started thinking seriously about retirement “toward the end of the season. I kind of feel my ankle has been bothering me awhile. With the amount of pain I was going through, I just wanted to be done. It’s something I’ve had all my career,” he added of right ankle problems. “It was definitely getting worse and worse, year by year. Especially coming here (one year in NBA after seven seasons in Moscow) … the intensity of the game I just kind of realized I don’t think I can go and do it any more.

Foot injuries can definitely be tricky to deal with, and Kaun is calling it quits in order to prevent any further damage to his ankle.

Kaun won a National Championship with the Kansas Jayhawks in 2008, and then headed to play in Moscow for a couple years. He won the Bronze medal in the 2012 Olympics under head coach David Blatt and made the move to the NBA this past year.

Sasha Kaun totaled 23 points and 26 rebounds in 25 appearances for the Cavs.

JUST IN: Ted Cruz got Cleveland crowd off its feet by referring to LeBron James and the Cavs’ success
Related TopicsCavaliersSasha Kaun