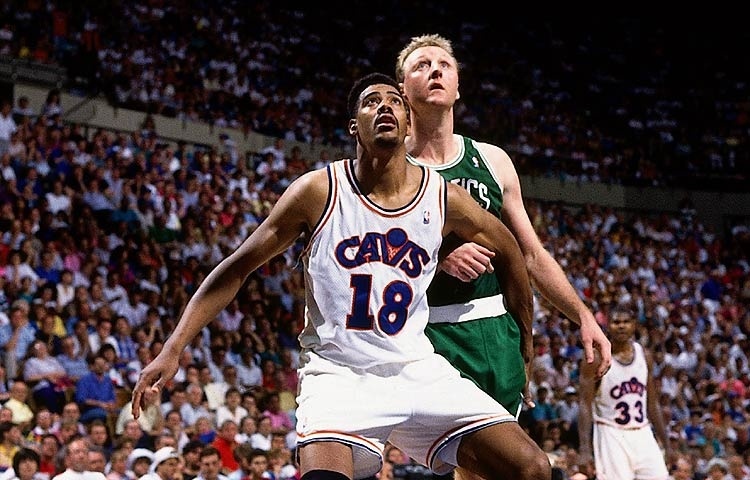 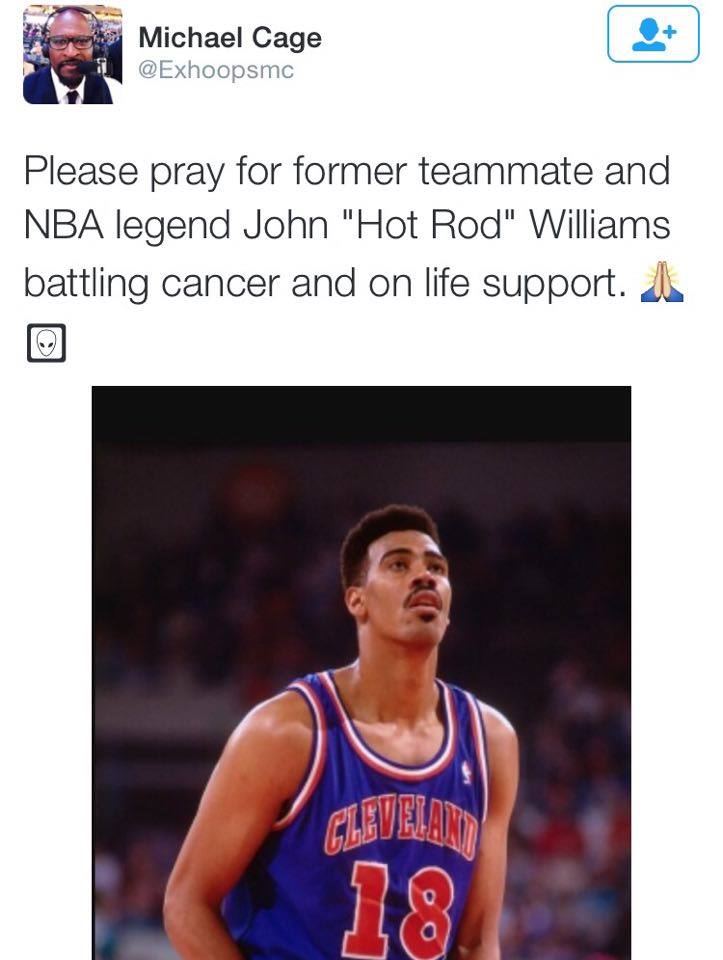 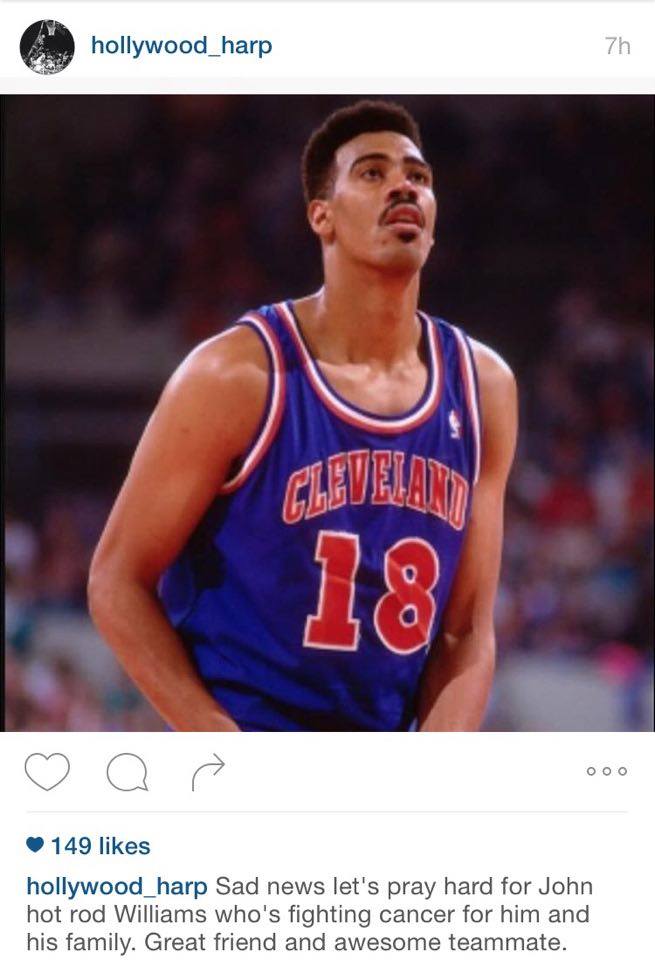 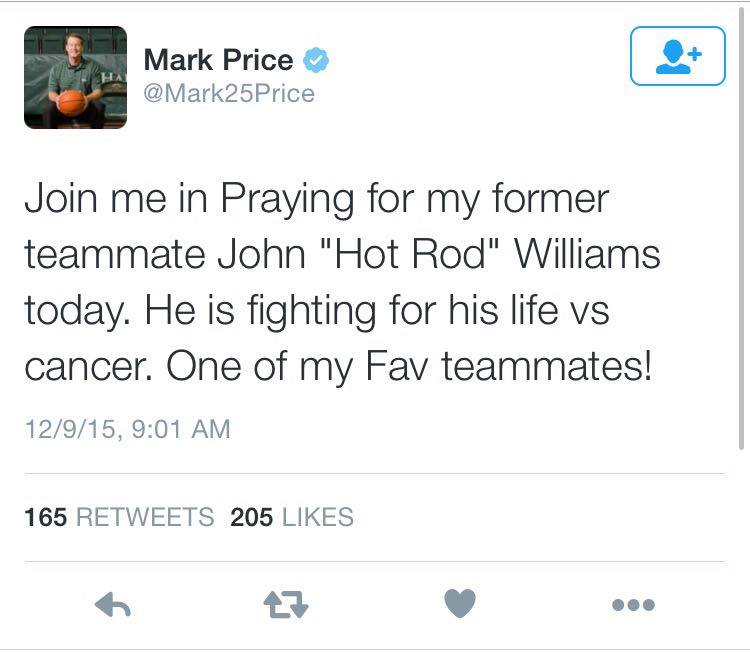 Williams was the epitome of a great teammate. He did the dirty work and also the little things that led to opportunities for his running mates. In nine seasons as a Cavalier, he averaged 13 points and 7.1 rebounds per game. 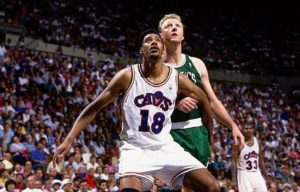