Breaking Down Best Options For Cavs At Point Guard 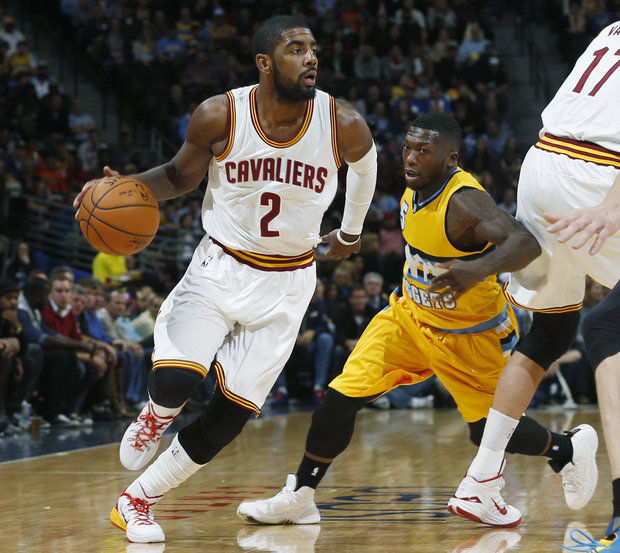 The Cavaliers roster has never looked better, despite the hole that everyone claims they have at the point guard position. With the frontcourt and backcourt pretty much set for the Cavs, we look at the best veteran point guard options in the free agent market to run point as a backup to Kyrie Irving for the Cavaliers. We start with the number four option:

One last free agent option for the Cavs is former Clipper Jordan Farmar. He’s another guard that is used to playing the back-up role, averaging only 19.4 mpg in his career, and only 14.7 on the season. In his limited minutes he is also efficient, recording 4.6 ppg, 1.9 apg, and 1.2 rpg, to have a PER of 10.07. The former first rounder was placed on waivers earlier in January and could be a good pick-up to back up for Kyrie as well as some shooting depth. 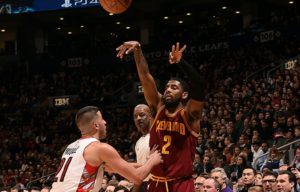