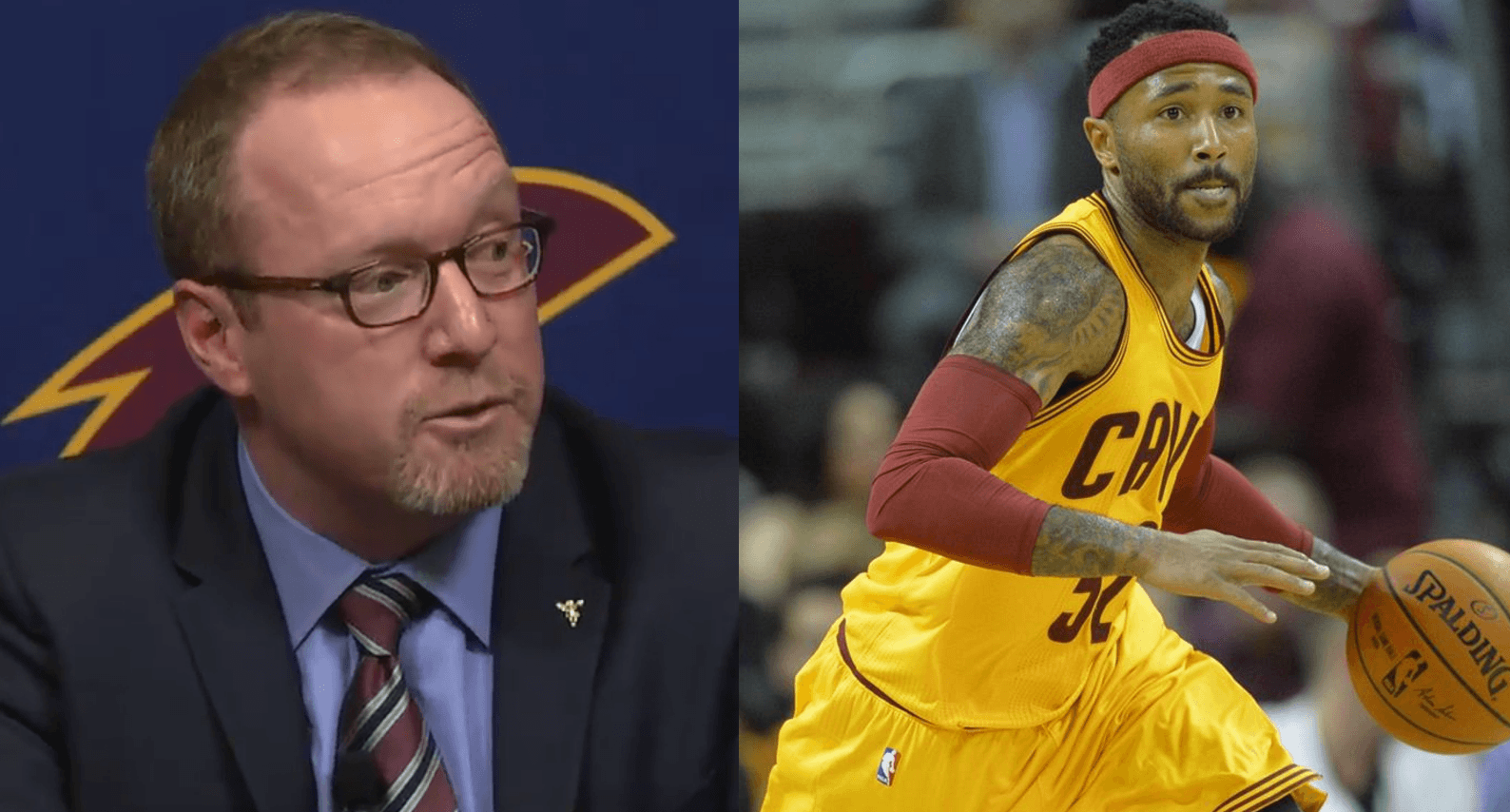 Mo Williams opted to return to the NBA for one final season last week when he tweeted out “One more year.” The Cavs opened up Media Day with three point guards, but General Manager David Griffin opened up the 2016-17 Media Day with shocking news about Williams.

David Griffin received news earlier this morning that Williams would not be attending training camp and will not be playing this year.

Cavs GM David Griffin informs media that Mo Williams will not be returning next season. pic.twitter.com/NoDztGlu70 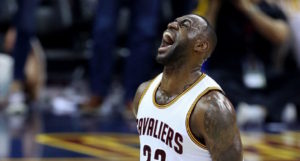