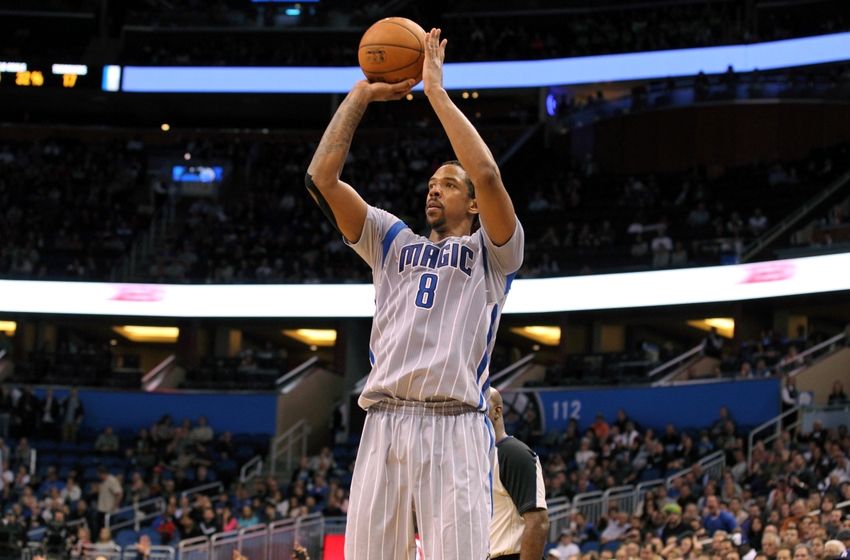 After a few days of waiting, the Cavs have announced that Channing Frye has passed his physical and will play tonight against the Detroit Pistons.

#Cavs F Channing Frye will be active and available tonight vs. DET. pic.twitter.com/uewNmRJAU1

Frye will likely play behind Kevin Love and give the big man some rest, especially after a big performance against the Thunder that saw him put up 29 points, 11 rebounds, four assists in 38 minutes for a shorthanded Cavs squad.

Iman Shumpert (shoulder) is still out for today as is Mo Williams (knee). Kyrie Irving, who left last night’s game in the first half with flu-like symptoms, will play tonight. 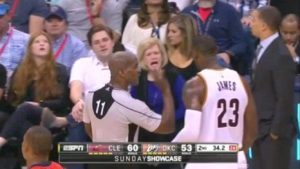 JUST IN: LeBron James Reacts On Instagram To Courtside OKC Thunder Fan Who Shouted At Him
Related TopicsChanning FryeCleveland CavaliersInjury