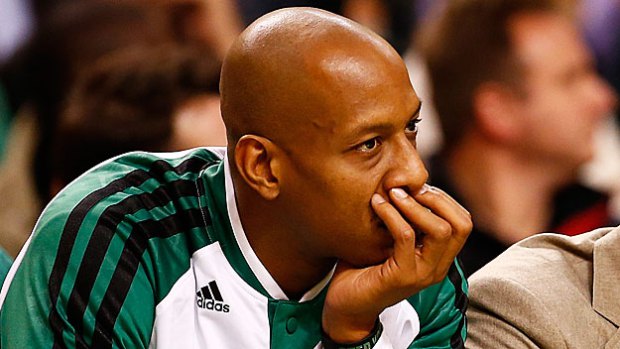 Less than 48 hours after acquiring Keith Bogans from the Boston Celtics in exchange for Dwight Powell, John Lucas, Erik Murphy and Malcolm Thomas, the Cavaliers have made another calculated trade that could, believe it or not, make the future of the franchise even brighter. Quickly trading Bogans helps the Cavs avoid the league’s 78 million hard-cap luxury-tax for the upcoming season. As a result, trading Bogans creates a $5.3 million trade exception, which adds a lot of flexibility to the Cavs’ salary cap.

Larry Coon, a computer scientist and Information Technology Director with University of California, Irvine, is a master of the NBA Collective Bargaining Agreement. He explains the benefits of Traded Player Exceptions quite simply:

{adinserter 2}”Here is an example of a non-simultaneous trade: a team trades away a $2 million player for a $1 million player. Sometime in the next year, they trade a draft pick (with zero trade value itself) for a $1.1 million player to complete the earlier trade. They ended up acquiring $2.1 million in salary for their $2 million player — they just didn’t do it all at once, or even necessarily with the same trading partner.

Following the initial trade of the $2 million player for the $1 million player, it was like the team had a $1 million “credit” which was good for one year, with which they could acquire salaries without having to send out salaries to match. As with simultaneous trades, teams are allowed to acquire an extra $100,000 — so a $1 million credit can be used to acquire $1.1 million in salaries. This credit is often referred to as a Traded Player Exception… which allows teams to make trades above the salary cap (including both simultaneous and non-simultaneous trades).

Basically, this gives the Cavs the opportunity to go over the cap space all while avoiding the luxury-tax threshold, which is a savvy move that gives the Cavs many possibilities going forward. 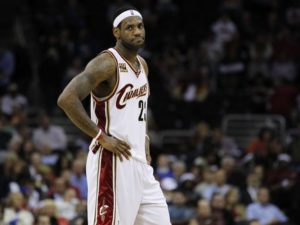