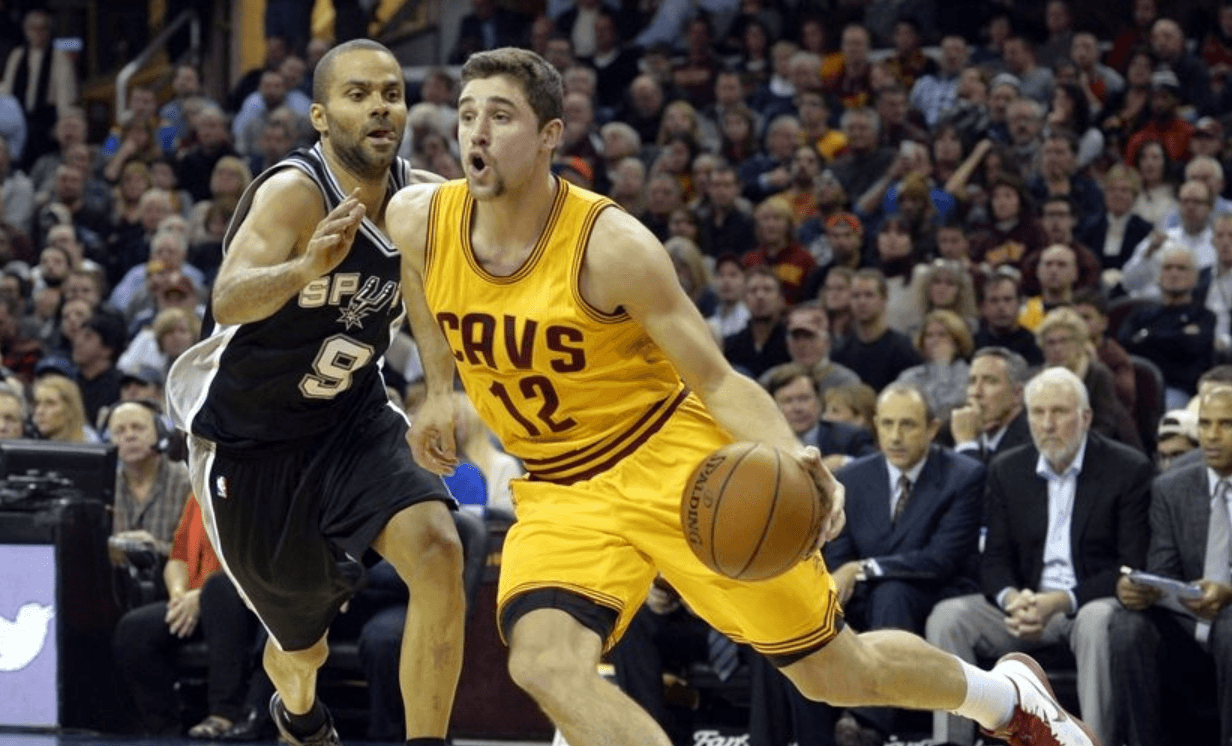 The Cavaliers are entering trade season along with the rest of the NBA, and they’ve made their first move of the season. On Tuesday, the Cavs traded Joe Harris and a 2017 second round pick to the Orlando Magic for a 2020 protected second round pick.

Source tells ESPN the Cavs have traded Joe Harris to ORL w/ a protected 2017 pick for a future protected 2020 pick. Will save CLE $3 mill

Harris played just nine minutes per game over the last season and a half for the Cavs, averaging just 2.5 points per game. Harris underwent potentially season-ending foot surgery in early January, and was likely never going to see the floor this season with the Cavs depth at the guard position.

Good luck on recovering from the injury and in your NBA future, Joe Harris! 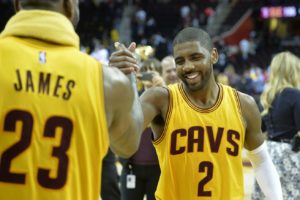