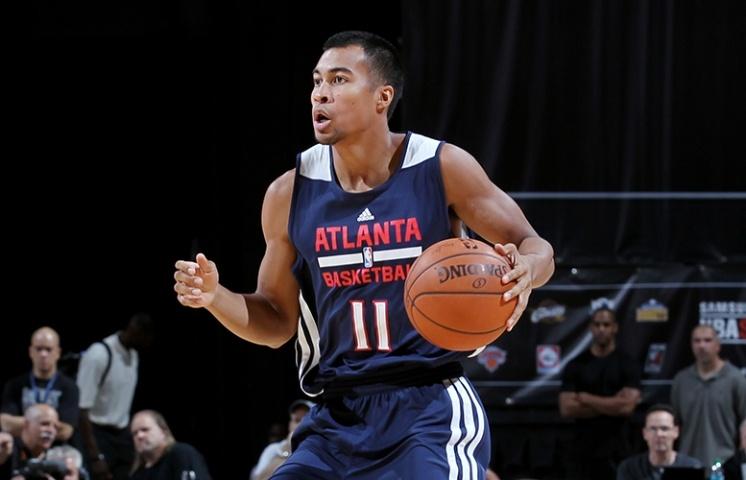 The Cavs have expanded their training camp roster, which is now 18 members with the addition of guard Stephen Holt. Standing at 6-4, 195 lbs, Holt is an undrafted free agent from St. Mary’s who the Cavs picked up after his performance in the Atlanta Hawks Summer League. In the summer, Holt averaged 8.6 points, 2.6 rebounds, 2.0 assists and 1.2 steals in 23.8 minutes for 5 games. As a senior at St. Marry’s, Stephen averaged his personals bests at 15.2 points, 3.8 rebounds and 3.9 assists in 37.5 minutes per game.

While the terms of Holt’s contract can’t be released due to league policy, the Cavalier’s intentions with Stephen Holt will be under a microscope this training camp. This is likely a made-good agreement, which is essentially an invitation for Stephen Holt to play for a spot on the roster in training camp; if he reaches expectations, then the Cavs will start talking money and write a contract by the end of the offseason.

Will Holt fit into Coach Blatt’s system as a role player, or is he a pawn on the Cavs trading block? Regardless, Holt will be joining the Cavs Training Camp very soon, and we will get a better idea as to where he stands through his play on Cleveland’s revamped roster.