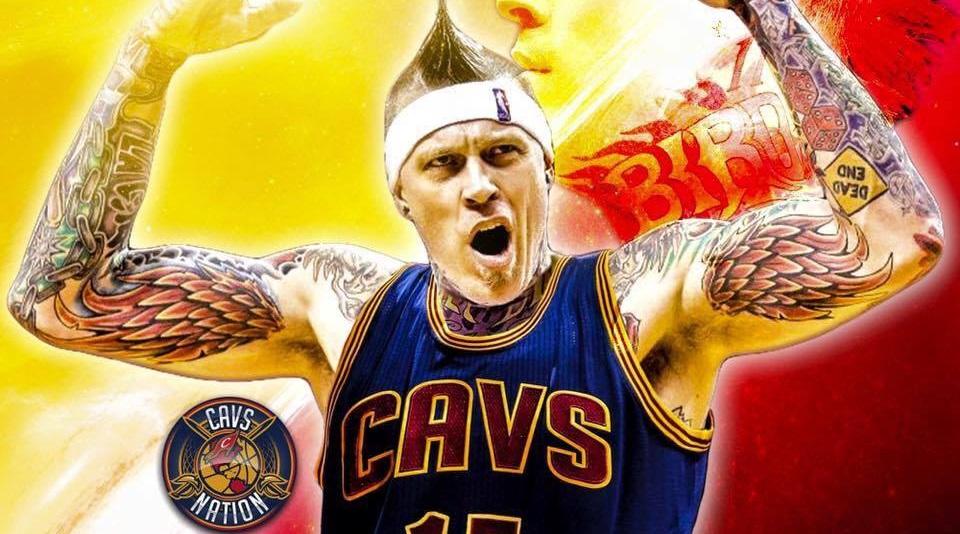 The Cavs have traded away Sasha Kaun to the Sixers, and it’s in order to make room for the signing of Chris Andersen.

According to Adrian Wojnarowski of The Vertical and Dave McMenamin of ESPN, it’s a one-year deal for the veteran’s minimum.

Cleveland has unloaded Sasha Kaun onto Philadelphia, which sources say clears the way for the Cavs' signing of Chris "Birdman" Andersen.

Chris Andersen's deal with the Cavs will be one year at the veteran's minimum, according to a league source.

During a Summer League game last week, coach Tyronn Lue said the Cavs had prematurely said the Cavs signed Chris “Birdman” Andersen, and it just took trading away Kaun to get the deal done.