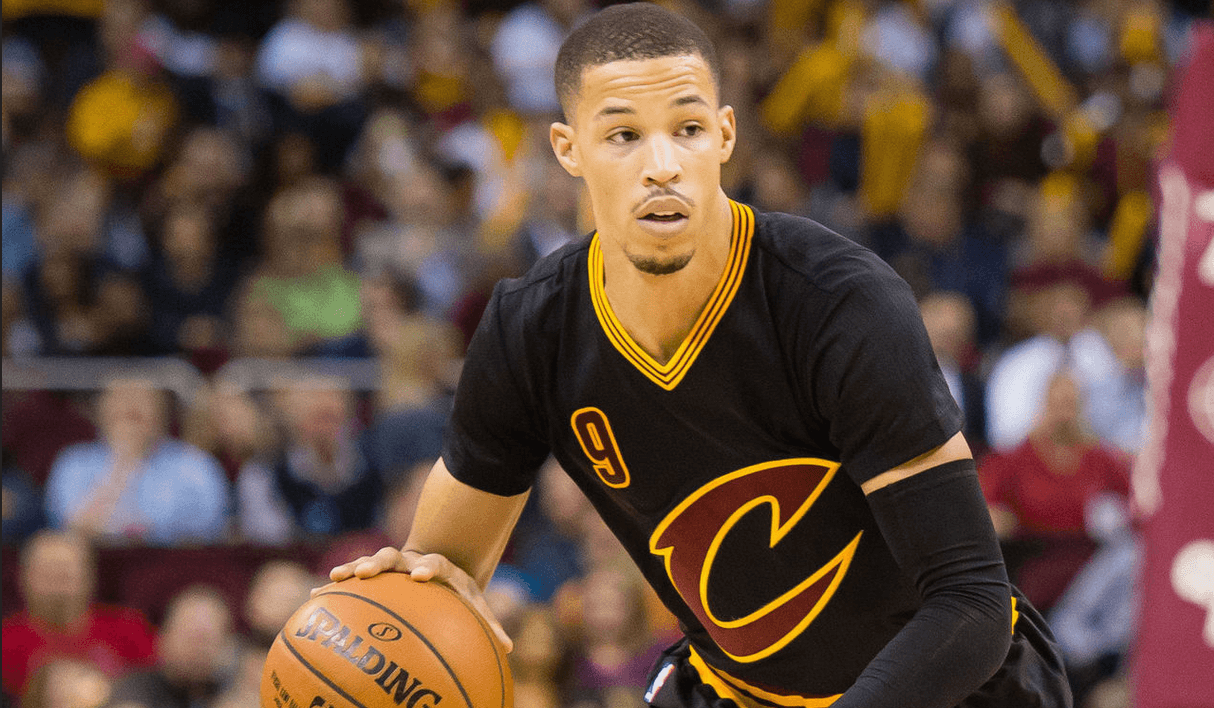 After 12 years with the Cleveland Cavaliers, Anderson Varejao will no longer be a Cav. The Cavs have acquired Channing Frye from the Magic, but have also traded Jared Cunningham to the Orlando Magic along with a second round pick.

Channing Frye will be sent to the Cavs from Orlando, I'm told. Anderson Varejao will wind up in Portland. More to come.

Stay tuned for the latest on the trade deadline deals. 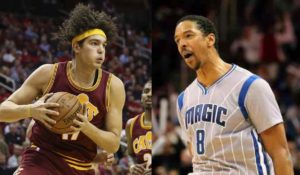