Breaking: Cavs’ season opener will be against the Knicks 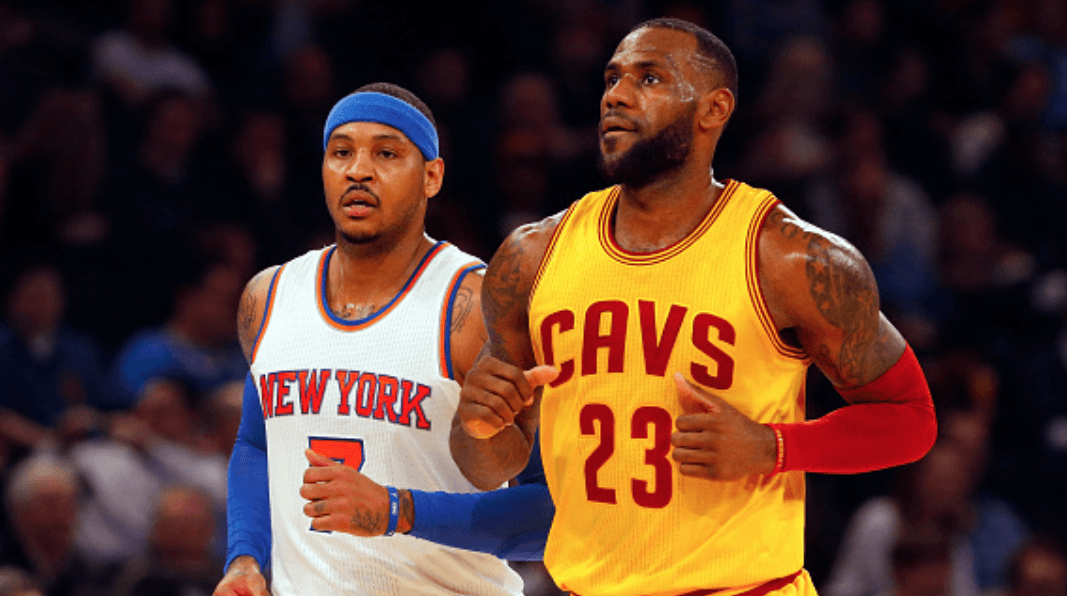 A few hours till the NBA regular season schedule is released and the time for leaks is now nearing its peak.

After feelers were sent out on the expected Christmas day matchup between the Cleveland Cavaliers and Golden State Warriors a few days ago, another report has come out on a very important night for the Wine the Gold.

According to ESPN’s Ian Begley, it’s starting to look like the Cavs will be opening their season at the Quicken Loans arena against the New York Knicks.

One early version of the NBA schedule, which is subject to change, had NYK opening @ Cavs, per people who've seen this preliminary schedule

Of course, it won’t be just another opener in Cleveland as it’s also going to be Ring Night for the Cavaliers. It’s sure to become emotional once again at The Q as the franchise’s very first championship banner will finally be raised.

A few things need to be sorted out prior to opening night, and that includes the signing of LeBron James and the decision of J.R. Smith. A couple of years ago, in James’ homecoming game, the Cavs also hosted the Knicks. 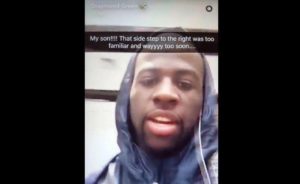