BREAKING: Cavs Reward Jordan McRae With Deal For Rest Of The Season 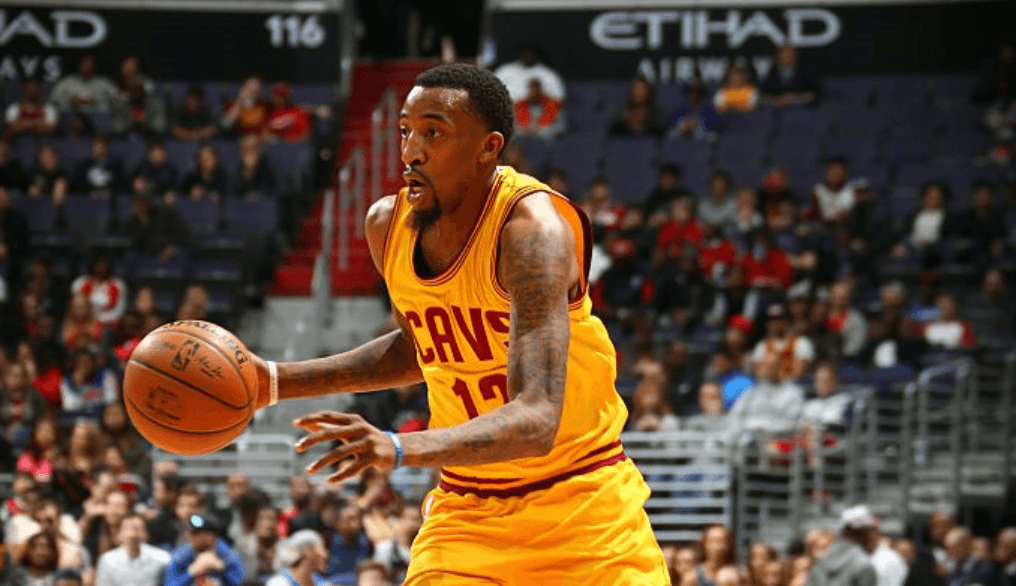 According to Chris Haynes of Cleveland.com, the Cleveland Cavaliers will reportedly sign 6’5 guard Jordan McRae for the remainder of the season, as well as the team option for next year. McRae’s 10-day contract ends tomorrow, and the Cavs plan to sign him afterwards.

After being called up from the NBA’s D-League, the 24-year old McRae has appeared in three games for the Cavs. Over his stint with Cleveland, Jordan has played well. The former Tennessee stand-out has put up 13 points, while shooting the three-ball at a 50% clip.

Jordan’s presence on the wing has been a welcome addition to the rotation. His ball handling and ability to create his own shot gives the Cavs another viable threat from outside and in penetration scenarios.

San Antonio selected McRae in the 2014 NBA Draft with their 58th pick. The Spurs then traded McRae to The Philadelphia 76ers on draft night. Jordan was then sent to Philly’s D-League affiliate: The Delaware 87’ers.

McRae played 42 games with The Sevens, where he shot 45.8% from the field and 33.8% from beyond the arc. Further bolstering his appeal, Jordan set the D-League scoring record with 61 points in a game against our very own Canton Charge.

Congrats to McRae for being signed for the remainder of the season. 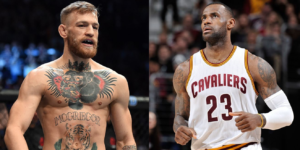 JUST IN: From One Champion To Another, LeBron James Offers Words Of Encouragement For Conor McGregor
Related TopicsCleveland CavaliersJordan McRae