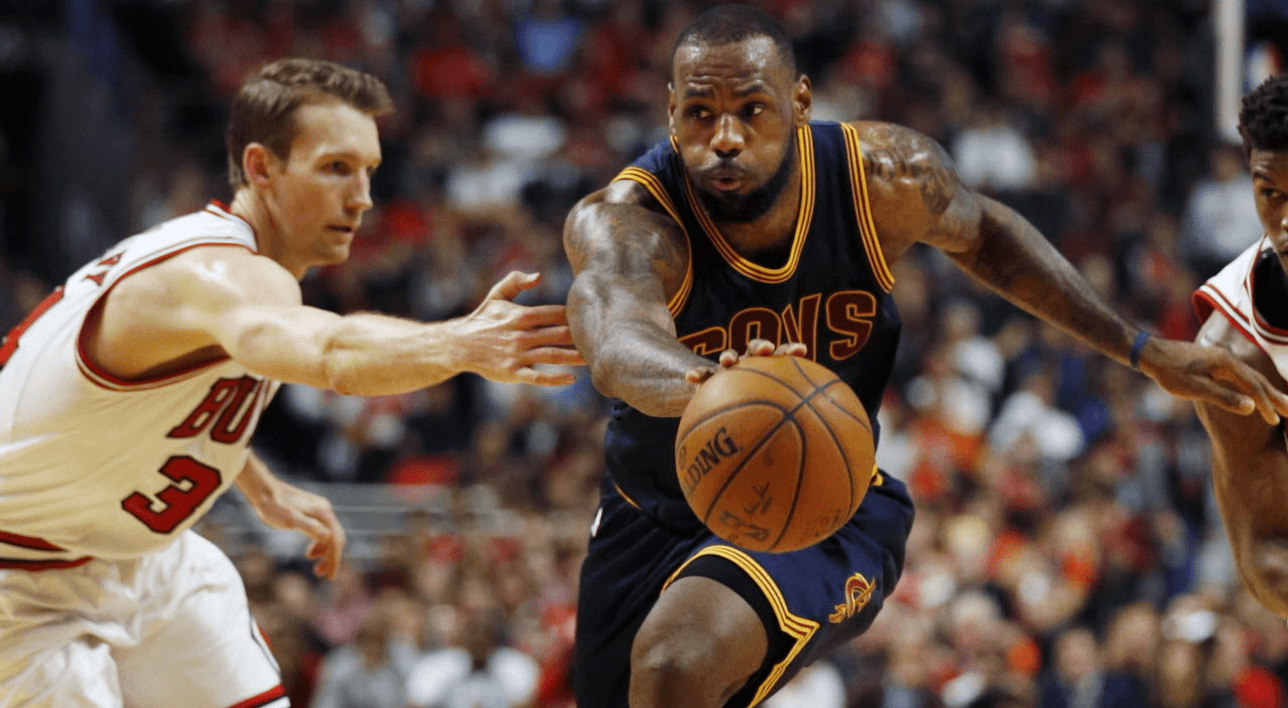 The Cleveland Cavalieres officially announced the trade that would bring guard/forward Mike Dunleavy to Cleveland in exchange for the rights to Albert Miralles. The Cavs acquired a trade exception and Miralles in a trade just hours ago that sent Matthew Dellavedova to Milwaukee.

Dunleavy will be a very valuable asset, and one that the Cavs have long sought. LeBron James has spoken highly of Dunleavy, and career 38% three-point shooter brings exactly what the Cavs needed this offseason: defense and shooting.

The Cavs do have a couple trade exceptions that expire at the end of this month, as well as the $9.6 million exception from the Anderson Varejao trade last February. 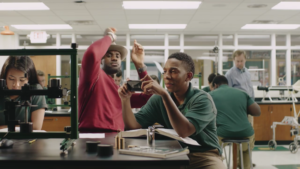