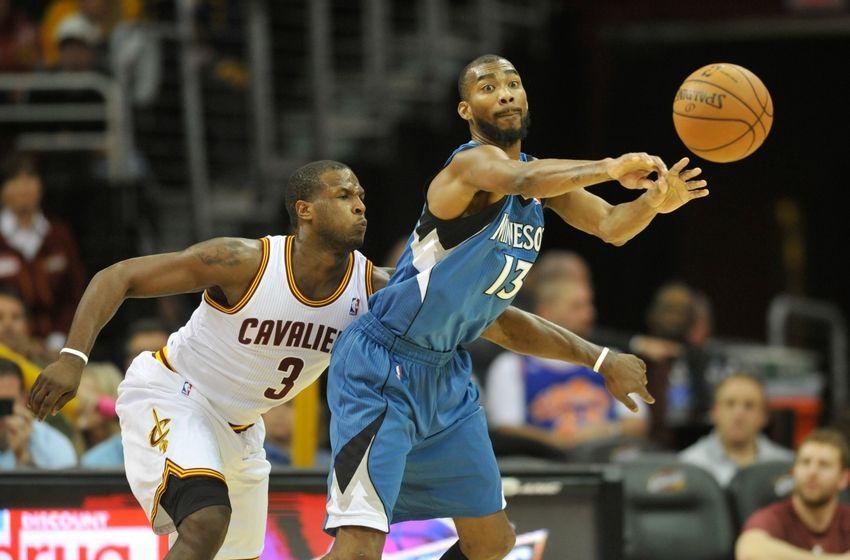 Remember when the Cavs acquired and traded Keith Bogans from the Boston Celtics to the Philadelphia 76ers? Looks like that savvy investment from the Cavs might pay off soon in the form of a new Shooting Guard with tremendous chemistry with a member of their big three, Kevin Love. Corey Brewer, Minnesota’s go-to 6th man, is being sniped from Cleveland, and it looks like that target is bigger than speculation. With the trade exception of $5.5+ million from Keith Bogans, the Cavs have enough cap space to incorporate Brewer’s $4.7 million salary. Brewer is in his 9th season, and is averaging 9.8 ppg, 3.1 rpg and 1.7 stlpg on 22.9 mpg this season.

{adinserter 2}If you thought LeBron James, Kyrie Irving, Shawn Marion and all the Cavalier shooters were dangerous in transition with Kevin Love’s outlet passing ability, Corey Brewer will take the Cavs’ transition game to an unmatchable level in the NBA. In hot pursuit of Brewer is Houston, who witnessed his value in a game where the Rockets gave up 51 points to the guard. Either team who lands Brewer will add tremendous depth to their backcourts.