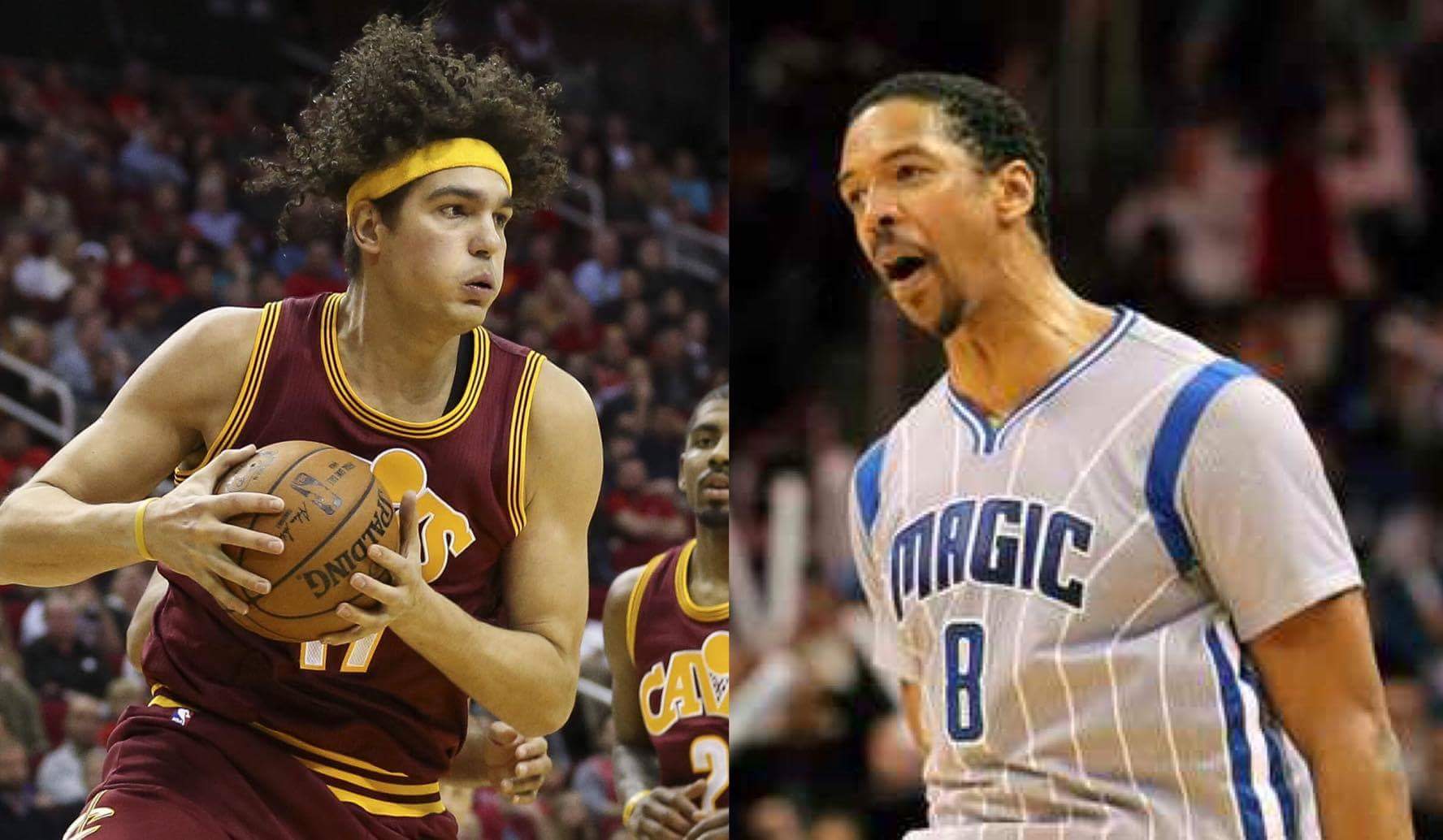 The Cleveland Cavaliers have been reported to be among the teams with interest in acquiring stretch big man Channing Frye from the Orlando Magic.

Despite news about a deal that is supposedly on the table involving Frye and the Los Angeles Clippers’ Lance Stephenson, the Cavs have not lost hope on getting the veteran center. According to ESPN’s Marc Stein, Cleveland has made an attempt to throw a monkey wrench on the rumored Magic-Clippers deal.

Varejao is one of the Cavs’ more valuable trade assets with his expiring deal. Meanwhile, the team has been consistent in pursuing players with similar makeup, either a stretch big or an athletic wing, to shore up their bench. 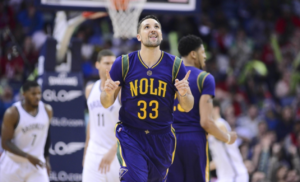