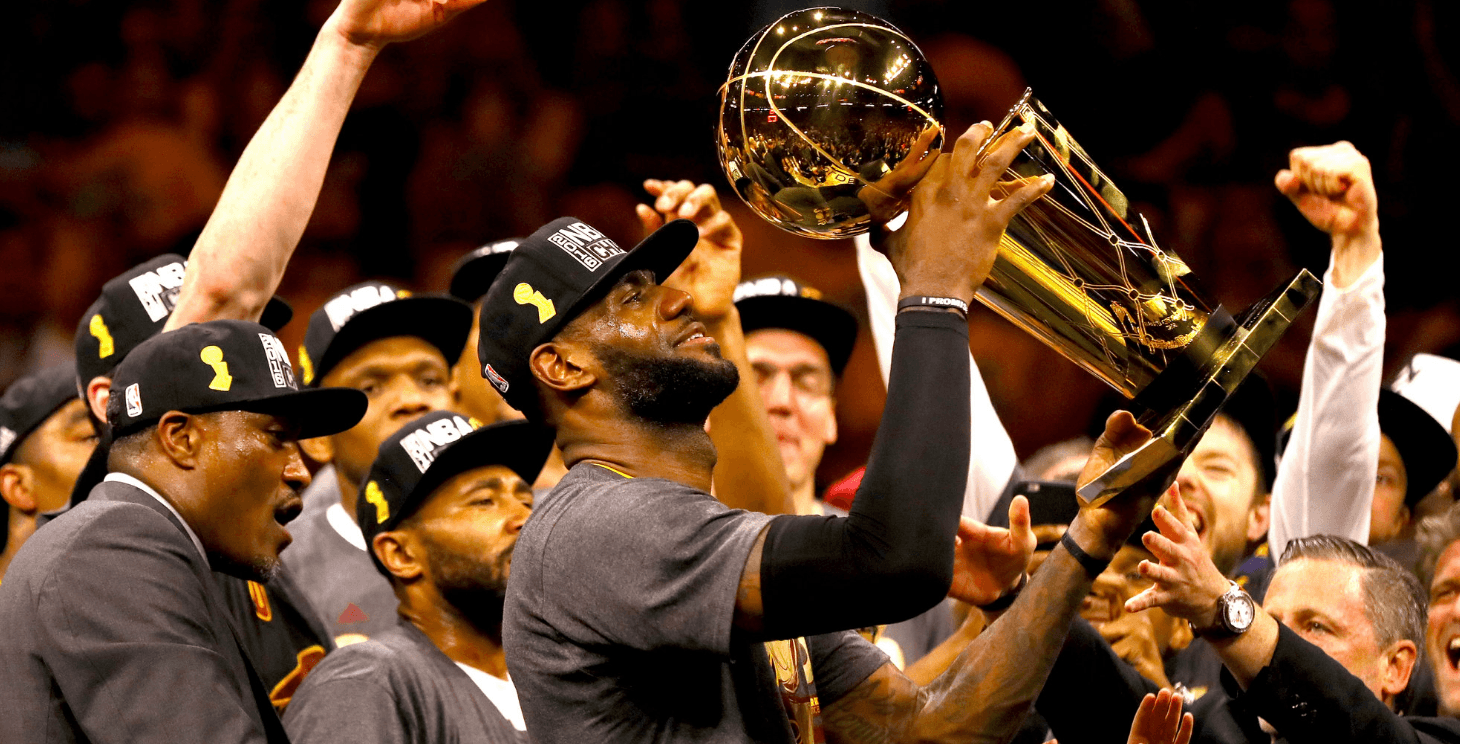 After years of suffering dreadful defeat after defeat, Cleveland fans can once again rejoice. On Tuesday, October 25th, the city of Cleveland will host one of the most memorable sporting dates on record.

The Cleveland Indians have played their way to a World Series appearance for the first time since 1997, with Game 1 scheduled to start at 8:08 PM EST at Progressive Field against either the Los Angeles Dodgers or the Chicago Cubs.

However, the Indians aren’t the only ticket in town on Tuesday night. Cleveland’s 2016 NBA Champion Cavaliers are also slated to perform in their season opener against the New York Knicks inside Quicken Loans Arena.

Before that, however, the players will receive their rings and we’ll raise the championship banner to the rafters.

The Cavs-Knicks season opener was originally scheduled to tip off at around 8:00 PM EST, which is the same time the Indians game is scheduled to start. With fans of both teams having tough decisions to make, Tim Reynolds of the Associated Press has reported that the Cavs game will be moved from its 8 PM start to 7:30 PM EST – likely for logistical reasons.

According to @ByTimReynolds, start time for Cavs-Knicks on Ring Night has been moved to 7:30PM EST. Indians host Game 1 of WS at 8:08 PM EST

The Cavs ring ceremony is set to begin at 7:00 PM EST, and moving the Cavs game ahead 30 minutes should allow ample time for their ring and banner raising ceremony to conclude before the Indians take to the field.

The city of Cleveland has organized several events leading up to the special night.

To start, there will be a free concert and Cavs watch party in the Huron surface parking lot beginning at 3:00 PM EST, which includes performances by rapper Wiz Khalifa, the Cavaliers Girls, Q. Stix, the Scream Team, and many others.

Doors to the arena will open at 5:00 PM EST. The Cavaliers are urging fans to be in their seats by 6:45 PM EST, as the pregame ring ceremony and banner raising will take place just 15 minutes later.

It’s going to be one special night the City of Champions that, hopefully, results in two fantastic victories. 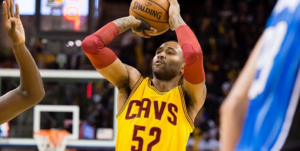