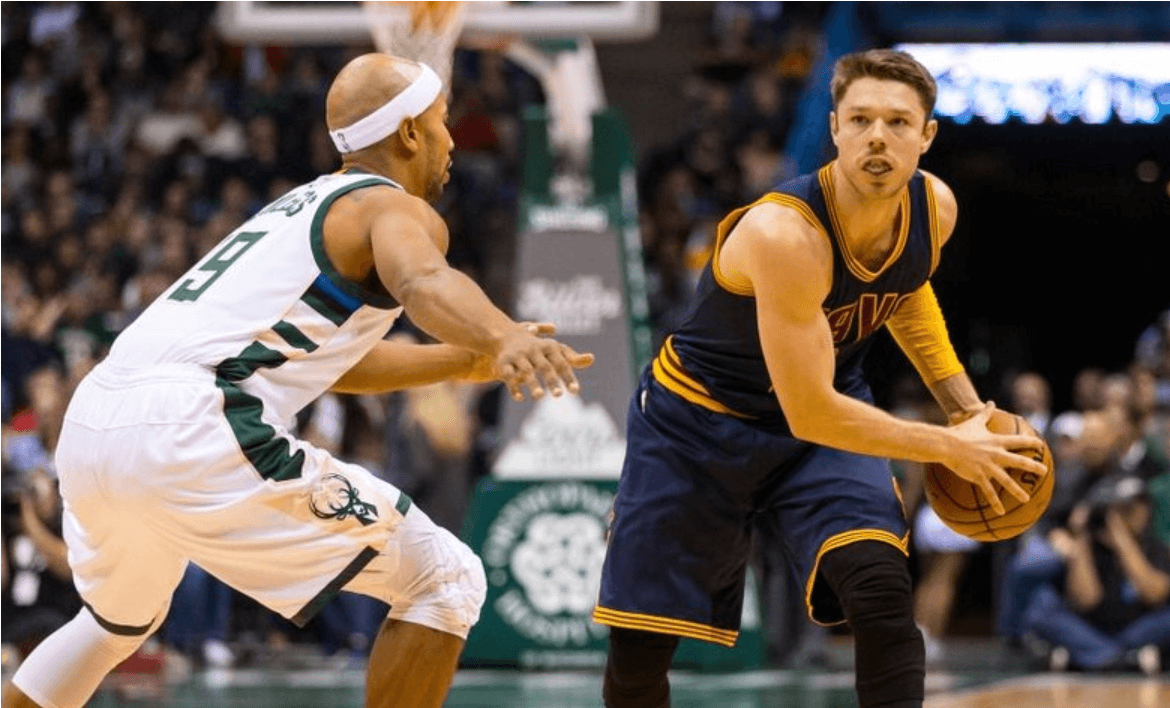 The heart and soul of the Cavs bench for the past three seasons is no longer a Cavalier as Cleveland has officially let go of Matthew Dellavedova. On Thursday, Dellavedova was expected to sign the three-year, $38.5 million deal with the Milwaukee Bucks, but the two teams finalized a sign-and-trade scenario instead.

The Cleveland Cavaliers will orchestrate a sign-and-trade with the Milwaukee Bucks that will send restricted free agent guard Matthew Dellavedova to the division rival, league sources informed Cleveland.com.

In return, Cleveland will receive a $4.8 million trade exception, cash and the rights to Albert Miralles, league sources told cleveland.com.

The Cavs were never expected to match the offer Delly received from Milwaukee, and did a good job of at least getting something in return for him. That trade exception, as we’ve seen in the past, can be very helpful in acquiring players via trade. Along with the exception, the Cavs also received the rights to 34-year old Spanish center Albert Miralles.

The Cavs and their fans will surely miss Delly’s heart and hustle, giving it all on a nightly basis whether he was a starter or a reserve. My personal greatest memory of him will be the fight and competitive play he displayed in the 2015 NBA Finals against a clearly more talented Stephen Curry.

Thank you for everything and good luck, Delly! 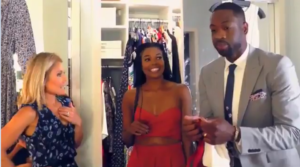