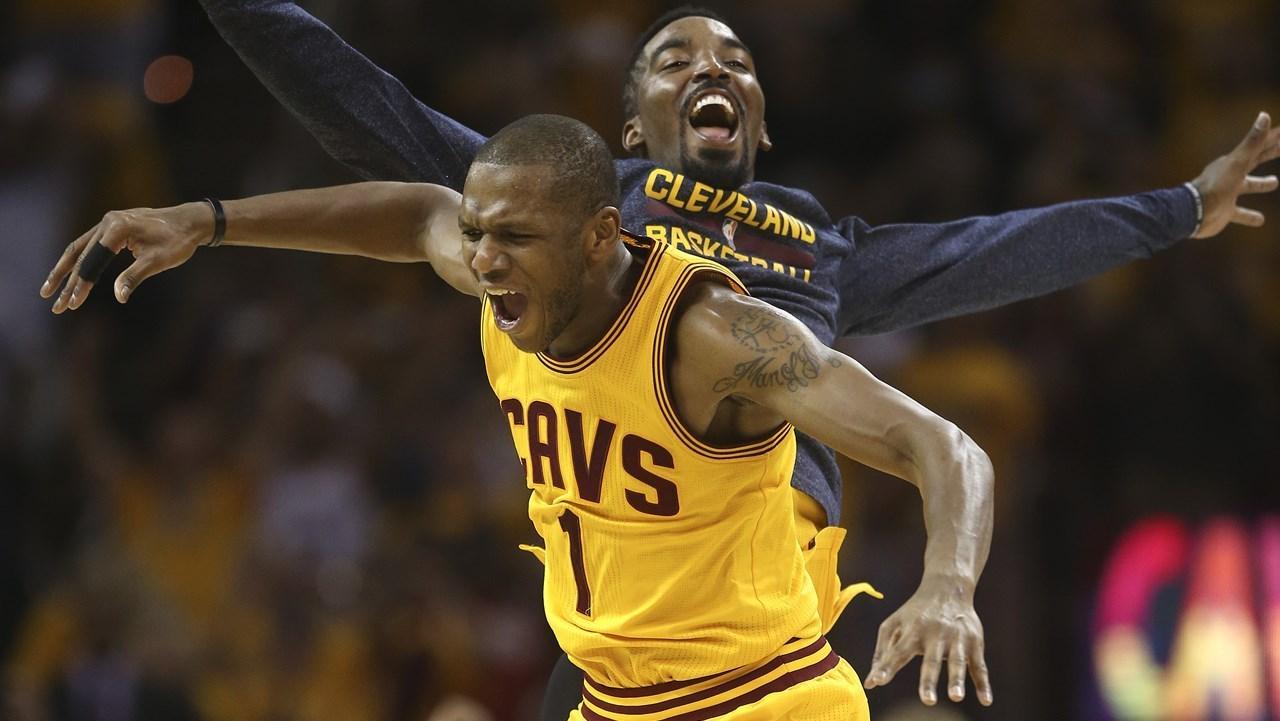 The Cavs have made some minor splashes in trades and free agency this summer, but have mostly tried to bring the same team back. They lost Matthew Dellavedova and Timofey Mozgov to the Bucks and Lakers, respectively, but they weren’t about to lose the guy whose nicknamed “Champ.”

According to Shams Charania of The Vertical, the Cavs and James Jones agreed to a one year, $1.55 million deal to bring the three-time NBA champion back to The Land.

Cleveland's James Jones has reached agreement on a one-year, $1.55M deal to return to the Cavaliers, league sources tell The Vertical.

Jones didn’t play much this season at all, as the Cavs found a rotation that worked for them in the postseason and they ran with it. Jones averaged just 3.7 points and a rebound a game, but most of his contributions came as an emotional and vocal leader in the Cavs locker room.

Jones has played the last six years with LeBron James as his teammate, and all have results in Finals appearances. James and Jones will now aim for their seventh consecutive NBA Finals appearance and their second repeat together.

Now all that’s left is for the Cavs to re-sign J.R. Smith and finalize the details in the contract of LeBron James.