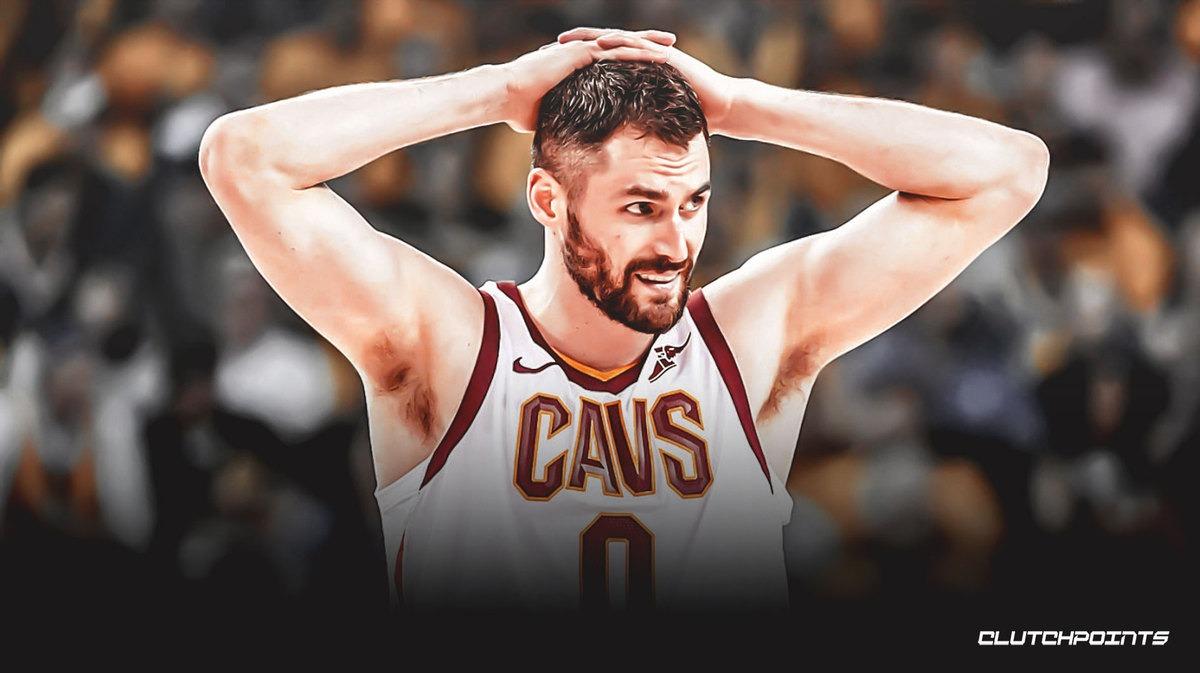 Cavs All-Star Kevin Love has heard his name tossed about in trade rumors over the past few seasons, yet he has remained in Cleveland. Some of these trade rumors have claimed that he would end up with the Blazers, but Portland is reportedly feeling skeptical about the chances of such a deal transpiring.

Via Sam Amick of The Athletic:

With the Blazers (16-23) sliding so far in the standings, it’s hard to envision them making that kind of move at the moment. What’s more, there is serious skepticism from key people close to the Blazers that Love will ever find his way to his home region team in the Northwest.

Alongside Tristan Thompson, Love is currently serving as veteran leader for the Cavs, who are rebuilding under first-year head coach John Beilein. Exactly what Cleveland would be looking for in return for Love is not clear. Nor is it clear if Portland would be interested.

Finding a spot for Love would be the issue for Portland. The Blazers acquired Carmelo Anthony earlier this season to play the power forward position. He’s playing better than most expected after a one-year hiatus from the league, so the team will likely look to keep his momentum rolling.

Love is 6-10, but he has some experience playing at the five — a position the Blazers could use some depth with. Zach Collins and Jusef Nurkic are both out with injuries for Portland. Kevin, however, is more comfortable playing a stretch four, as he’s a solid shooter from the perimeter.

It would be a nice story if Love were to make his way back to the Northwest. For now, we’ll have to wait and see if that idea comes to fruition.