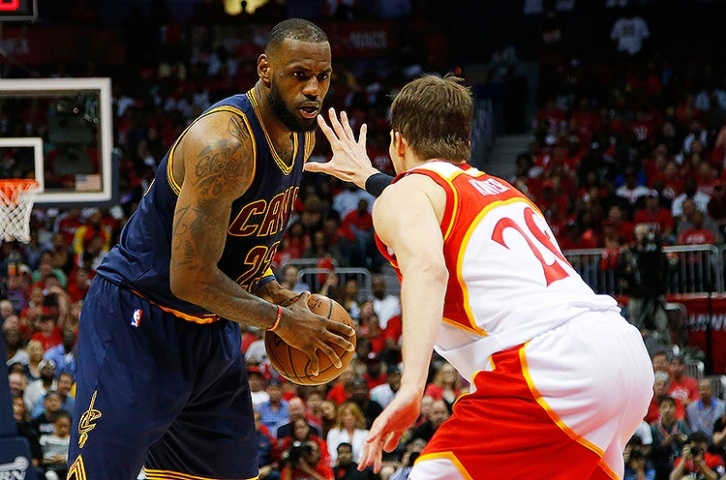 Bill Simmons, a podcaster who was also an editor-in-chief of Grantland and a former columnist over at ESPN, has been playing with some trades on his newest podcast recently. Most of them are fake, but fun trades to draw up. But an interesting one for Cavs fans is one that he posted on Twitter last night. Actually, its probably interesting to the Cavs, Hawks, and Jazz.

There are reports that the Atlanta Hawks are looking to trade away Jeff Teague, who is in the second-to-last year of his contract, and have Dennis Schroder run the point for them with Shelvin Mack as the new backup.

Utah doesn’t have a solid starting point guard and hasn’t had one since Deron Williams was traded away to New Jersey. Dante Exum will be coming off of an ACL surgery, Raul Neto is inexperienced and a little miniature to lead the team, and Trey Burke is an offensive minded point guard.

Here’s what Simmons drew up: Atlanta acquires Gordon Hayward from Utah and trade exception from Cleveland while sending Jeff Teague to Utah and Kyle Korver to Cleveland. This is a far cry from a possibility, but still fun to play around, especially when it works on ESPN’s Trade Machine.

For now, the Cavs are reportedly reportedly exploring trade options for Timofey Mozgov. 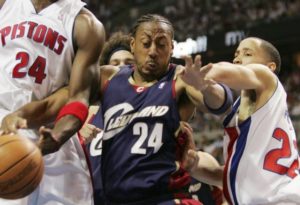 JUST IN: Donyell Marshall Considers LeBron James’ 48-Point Night In The 2007 ECF As One Of His Greatest Games Too
Related TopicsAtlanta HawksBill SimmonsCleveland CavalierstradeUtah Jazz