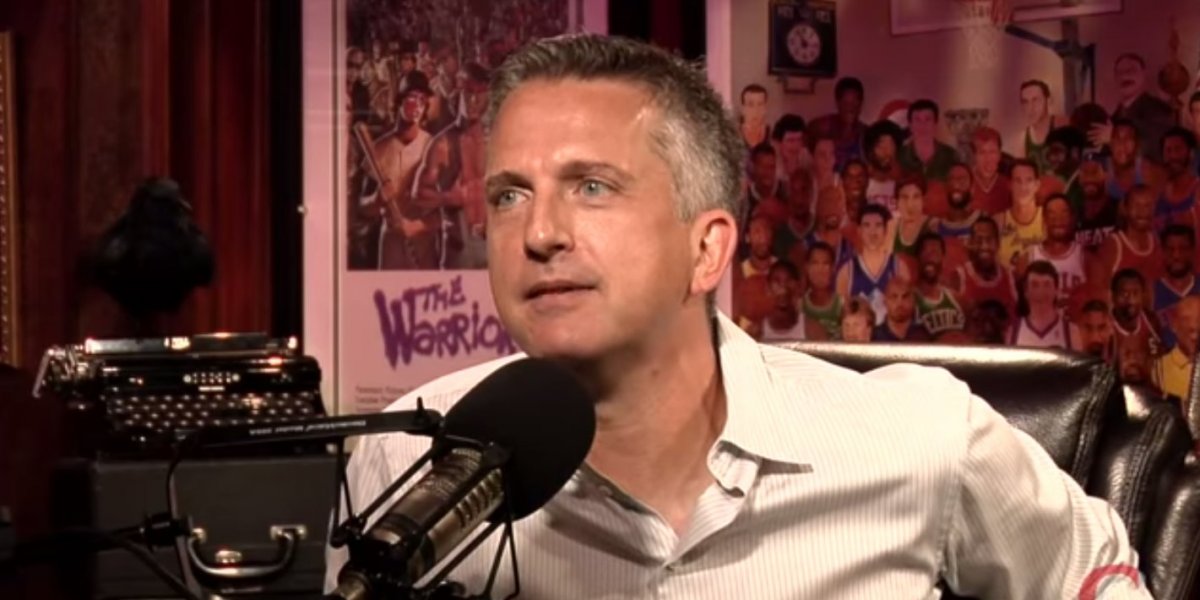 The Boston Celtics appeared to be on track for an upset when they started their game against the Cleveland Cavaliers. The boys from Beantown were unconscious from the field in the first part of the opening quarter until the Wine and Gold crew amped up their defense and pushed the tempo.

Cleveland’s aggressiveness on both ends led to a 120-103 victory in front of their home fans. But on the other side of the fence, Bill Simmons, one of the more passionate and popular Celtics loyalists, took to Twitter to air his thoughts on the contest.

These Cavs-Celts refs are atrocious. I'm starting to get mad.

To be fair though, Boston erected their big lead thanks to some torrid outside shooting, so the law of averages were bound to catch up with them. On the Cavs’ end, they did a marvelous job of putting pressure on the defense, especially in the fourth quarter.

RELATED: REPORT: LeBron James To Have Plan Out Exact Rest Dates For March

It’s hard to pin the loss on a number of bad calls because the refs’ human capacity to commit mistakes applies to both squads. But this doesn’t take away from the Cavs and Celtics’ ability to put on a show. And when these two teams get to face one another in the playoffs, that series would be one high quality matchup. JUST IN: VIDEO: LeBron James Posts Video On How To Dance Away From Someone Else’s Business
Related TopicsBill SimmonsBoston CelticsCleveland CavaliersNBA