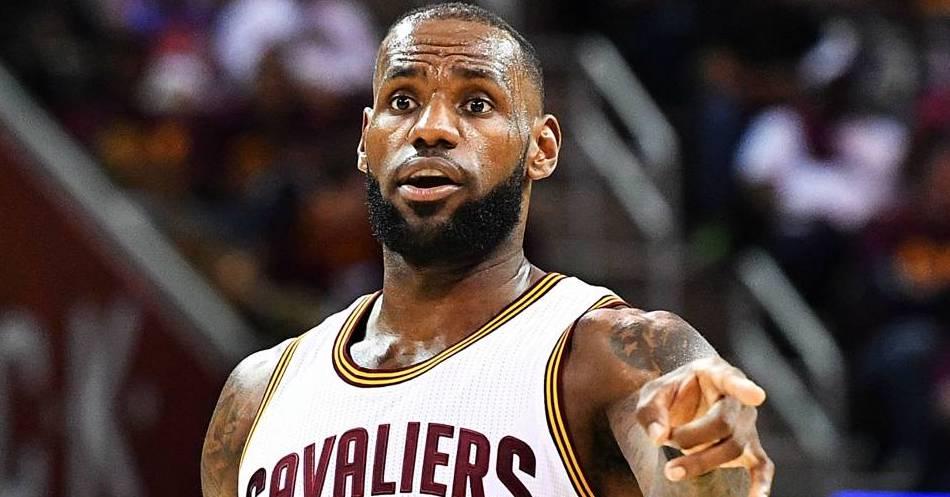 In the last several weeks, there has been a growing rumor around the league that LeBron James could bolt the Cleveland Cavaliers for the Los Angeles Lakers via free agency next summer.

One of the biggest believers in that notion has been the Ringers’ Bill Simmons, who has once again voiced his strong feelings toward this coming to fruition.

“I do genuinely, honestly, truly believe LeBron will be on the Lakers next year,” Simmons begins. “I think that’s how this is going to play out.”

Simmons’ argument for James heading to Los Angeles is rooted in how the Cavaliers have operated with several win-now type moves with players on short-term deals. This includes the four-time league MVP, who is about to enter the second year of his three-year, $99.8 million deal that features a $35.6 million player option for the 2018-19 season.

There is also the fact that James had helped provide the franchise it’s first NBA title, which effectively snapped a 52-year professional sports championship drought for the city of Cleveland.

Although these are certainly valid points, it’s hard to imagine that James would leave a championship-caliber team especially in an even weaker Eastern Conference that saw several All-Stars such as Paul George, Paul Millsap, and Jimmy Butler all head to the Western Conference this offseason.

The Cavaliers also essentially bringing back the same team that has gotten them to three straight NBA Finals and that likely won’t change even with the Boston Celtics adding Gordon Hayward to the mix.

The possibility is certainly there for James to leave the Cavaliers but at this point, it can be classified as just offseason chatter.