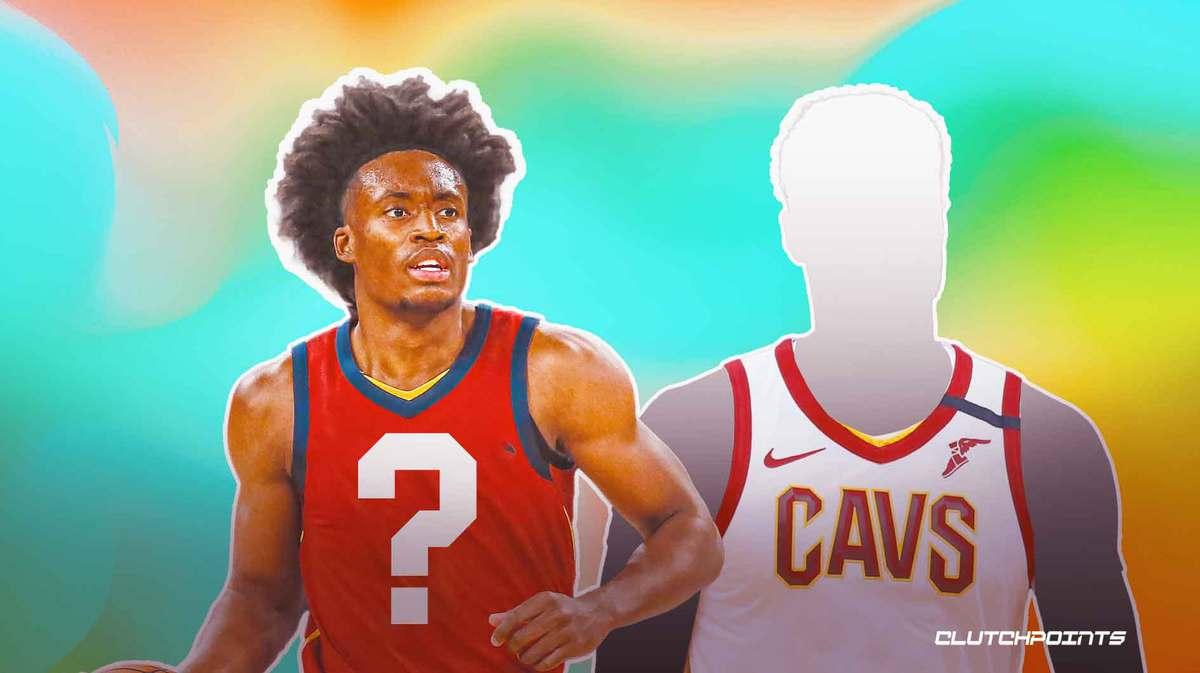 There is no denying that the Cleveland Cavaliers have been one of the biggest revelations of the 2021-22 NBA regular season. Their stellar showing in the first half of their campaign has paved the way for them to nab the third spot of the Eastern Conference with a 30-19 record. They continue to surpass expectations with the solid chemistry that their savvy veterans and young pieces have been showing thus far.

Despite their hot start, J.B. Bickerstaff and his men continue to be a work in progress as they still have a ton of things to improve on upon entering the second half of the season. With the NBA Trade Deadline right around the corner, the Cavaliers must address their biggest need which is to have a significant contributor in the wing position.

As of the moment, their bread and butter have been their inside game which is being led by their trio in Jarrett Allen, Evan Mobley, and Lauri Markkanen. Meanwhile, Darius Garland is at the forefront of their backcourt attack which has been impressive for the most part this season.

Another vital piece of their offense in Collin Sexton remains to be sidelined due to a torn left meniscus. Though he is initially set to have season-ending surgery, an eventual return come playoff time hasn’t been completely ruled out yet for the 23-year-old.

Amid his absence, the Cavaliers continue to miss a shot-creator who has the ability to shoot and penetrate to the basket night-in and night-out. Not only Sexton but also Ricky Rubio’s season-ending torn ACL injury has been a major blow to the team as well.

The veteran playmaker was putting up 13.1 points and 1.7 three-point shots on 33.9% shooting from beyond the arc in 34 games before he went down with the injury. Certainly enough, the holes that they left are still being felt by the team but their other players were able to do a great job of stepping up and not letting the team skip a beat since then.

As of the moment, Cleveland isn’t particularly a bad shooting team though they can surely ramp it up and get more shooters in order to play at a higher level. As a unit, they are currently shooting a modest 46.7% from the field and 35.1% from beyond the arc through 49 games, per NBA Stats.

Based on the composition of their roster, they are currently running thin on reliable shooters who can knock down shots when needed, especially in crunch time. For one, veteran sniper Cedi Osman has yet to gain sufficient consistency as he has already nursed multiple injuries through the course of the season.

With his ongoing slump, it will most likely take him a while to get his groove back and produce significant numbers for the Cavs on a nightly basis. Meanwhile, sophomore forward Isaac Okoro still hasn’t developed a reliable jumper as he is merely shooting 28.4% from the three-point line in 34 appearances.

Though he has shown potential in his raw length and athleticism, polishing his shot-making abilities should remain to be a priority for him to be a legitimate 3-and-D player in the league.

Their other wingmen in Dylan Windler, Lamar Stevens, and RJ Nembhard are still not seeing sufficient action on the court to serve as regular contributors for the Cavs. In the upcoming trade deadline, several shooters are expected to be made available by other teams, headlined by Buddy Hield, Eric Gordon, Jerami Grant, and Duncan Robinson, among others.

Perhaps the Cavs can unload an unutilized player and a future pick/s to land the services of a proven shooter for the remainder of their campaign this season. Surely enough, having consistent snipers all over the floor is still a huge necessity for any team that is aiming to make a deep run in the playoffs.

Ultimately, adding the missing pieces to their roster in the upcoming trade deadline will certainly be a big boost in their bid to further climb up the standings and solidify their position as one of the top teams in the East this season.