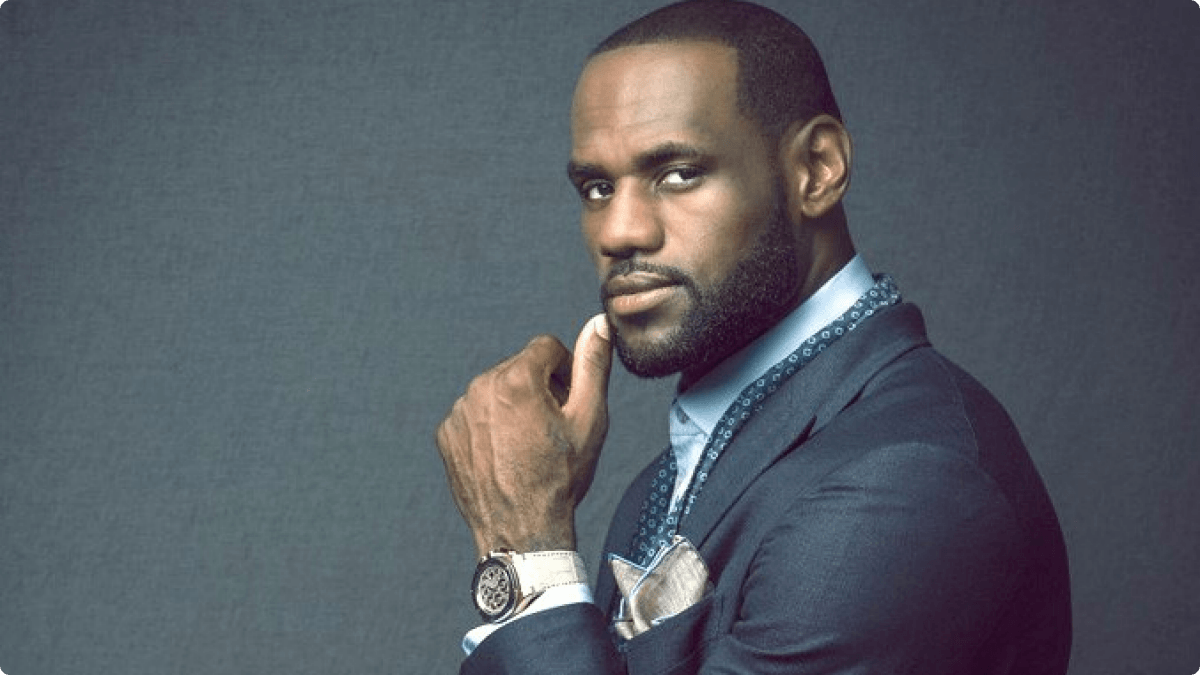 The NBA season never disappoints, but remarkably overwhelming is the league’s offseason. The feeling of winning a championship can be matched only by the aspiration and acquisitions to give a city hope. Cleveland’s story is far from over, for better and worst, their relationship with the league’s Collective Bargaining Agreement will pave way to future Cavaliers.

1. Here’s a no-brainer to start – the NBA salary cap. The Cavs are significantly over it, and it means they really can’t add any free agents who want any large amounts of money. Meanwhile, teams like San Antonio and Golden State are looking to reload for next season.

3. The Cavs can’t receive a player such as Kevin Durant or Mike Conley in a sign and trade because they are above the “apron”, or the point $4 million above the projected $113 million luxury tax line.

Click “NEXT” to see the rules that could help the Cavs! 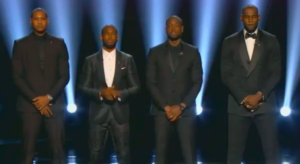