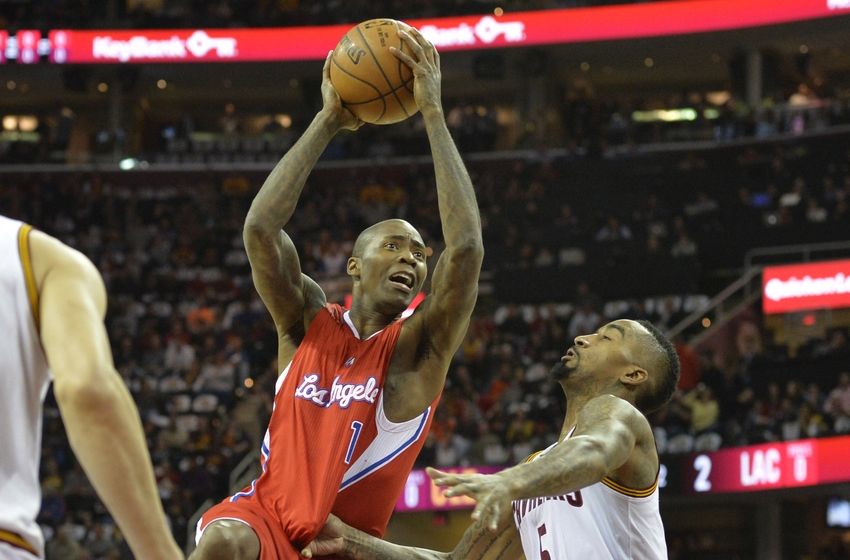 The Cavaliers have been vigorously working this offseason to re-sign their two-guard off the bench in J.R. Smith. While they work to get a new deal done with him, they have also been shopping around the league for more firepower to add to their bench. There were reports earlier this offseason that the Clippers and Cavaliers were in trade talks that would send Jamal Crawford to Cleveland. However, those reports quickly faded as soon as the Clippers re-signed DeAndre Jordan; many thinking that the Clippers would like to keep Crawford to have that added punch off the bench. Now fast forward one month and those trade reports have resurfaced led by Chris Haynes of Cleveland.com

“I know Jamal personally, and I know he would definitely like to be a part of the Cavaliers’ organization.Jamal is one guy off the top of my head that I know would be a fit, and I know that they’ll be looking at him. They want to use that exception for a wing player.”

One would think that the Cavaliers would either get Smith or Crawford, but not both. If that’s the case, then which player is a better fit for the Cavaliers? Smith is 29 years of age and turns 30 next month while Crawford is 35 years of age. Both Smith’s and Crawford’s style of play is so eerily similar that it is hard to separate the two, but there are just a few differences that would make one of them a better fit.

Both players have made a living coming off the bench. Wherever they play, they are their teams’ Sixth Man. It is a sixth man’s job to come in the game and provide a sometimes much needed scoring spark. Smith has won the NBA Sixth Man of the Year award once in his career and it was with the Knicks during the 2012-2013 season. On the other hand, Crawford is a two-time winner of that award, his first being with the Atlanta Hawks during the 2009-2010 season and his second with the Clippers for the 2013-2014 season. Crawford averaged more points per game this past year with 15.8 compared to Smith’s 12.7, but Smith shot better percentages from the field.

Smith shot the ball at a clip of 39% from three while Crawford only shot 32% from three. Additionally, Smith shot 42% from the field as Crawford only shot 39%. The huge disparity sticks out when comparing their three-point shot percentage, but many know that Smith is a very hot and cold player as Crawford can be as well. As it stands, Smith is younger and potentially has more years left in the tank than Crawford, while both players struggle with consistency.

However, I think Crawford would be a better fit for the Cavaliers. There are two immense qualities that separate these players from one another. The first being that Crawford has better ball handling skills than Smith. In fact, many consider Crawford one of the top ball handlers in the league. While Smith does have the ability to create his own shot, his ball handling skills are not on par with that of Crawford’s. A key for the Cavs will be getting to the free throw line to slow the game down, which is something Crawford has a knack for doing while shooting around 87% over the last couple of seasons.

Lastly, Crawford is not a head case like Smith. Smith causes distractions in the locker room from time to time with his antics on and off the court, the most recent being when he struck Celtics player Jae Crowder in the face with a closed fist and received a two game suspension during the NBA playoffs. He almost cost the Cavs Game 2 of the NBA Finals when he committed some of the silliest fouls in the fourth quarter and overtime.

It would be ideal if the Cavaliers could get both players because that just adds more depth to their bench, but Crawford is most definitely the better fit for them. 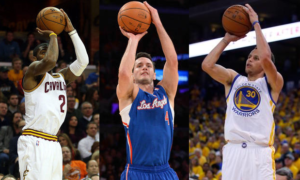