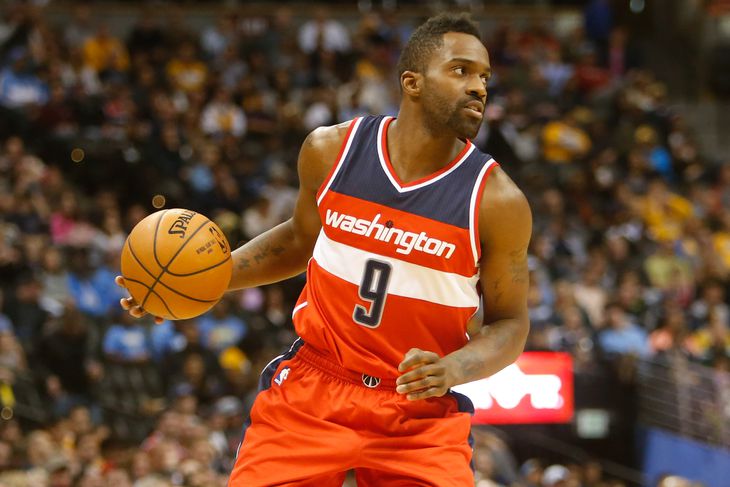 The Cavs will likely try to address two major areas of concern this offseason: a reliable backup point guard, and front court depth and versatility. Here are seven trade options that might make sense for both teams involved.

Webster has been a quietly underrated player for the Wizards, mostly because they’ve decided to use the younger Otto Porter and try to get him used to the NBA game. Webster can be a valuable defensive and shooting asset for many teams out there, and the Cavs could use his services, as he could bring the shooting of a James Jones and the defense of a J.R. Smith. Not great, but could prove valuable if some freak injury were to happen. As we’ve all witnessed these playoffs, that is very much a possibility.

Click “Next” to see the number six trade target for the Cavs this summer!