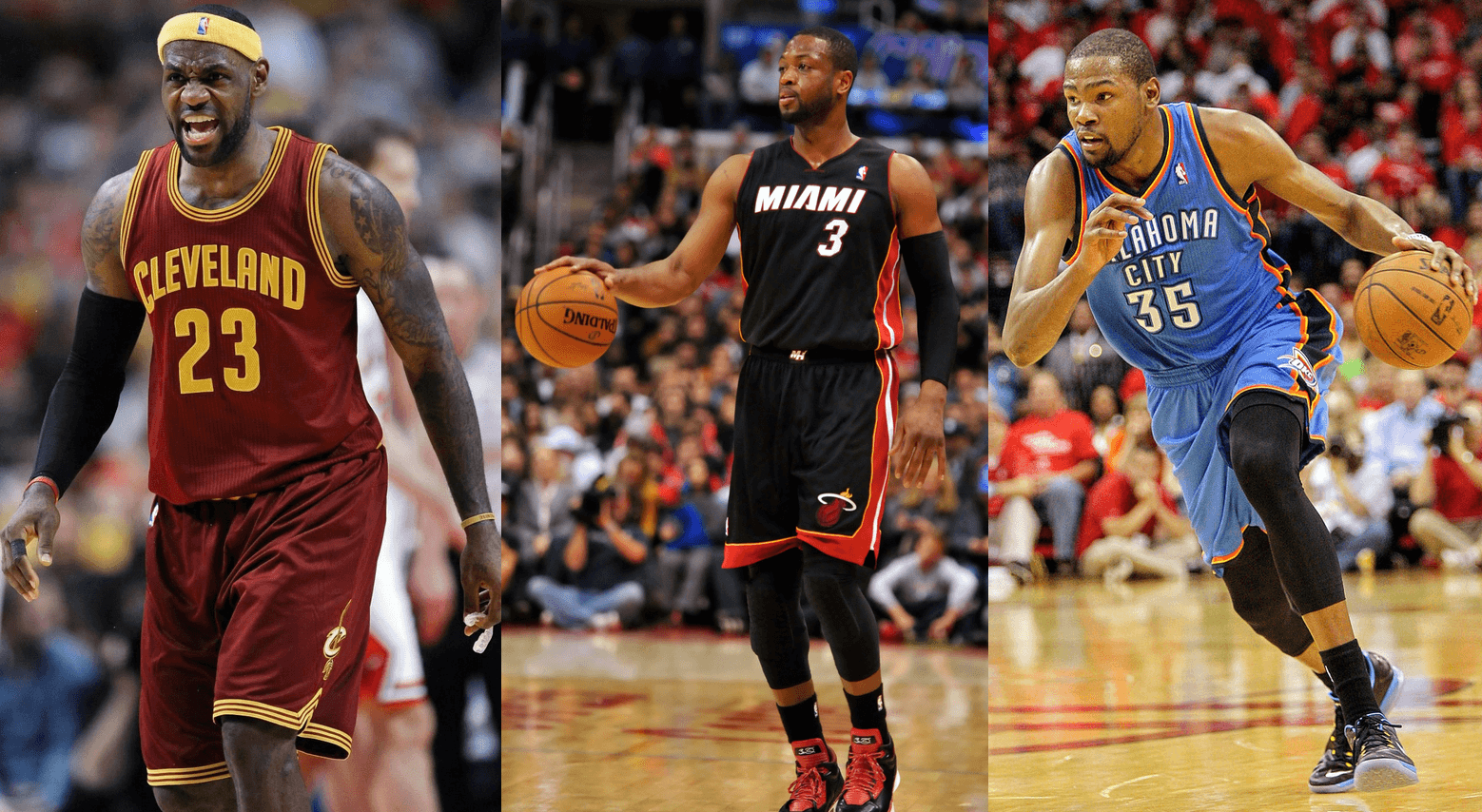 Over the last month or so NBA free agency has provided basketball fans with just as much excitement as the season itself. The media coverage of LaMarcus Aldridge and later DeAndre Jordan was akin to a great film drama with plenty of defining moments and plot twists that keeps you on the edge of your seat.

The massive NBA television deal that goes into action next summer will cause a spike in the salary cap, loading teams with plenty of cash to spend on a group of players who purposely signed contracts to end right when the cap goes up. Here are the 10 best NBA free agents available in 2016

It’s crazy to think that after this upcoming season, Joe Johnson will have spent 15 years in the NBA. The Nets’ sharp shooter has seen a small yet steady decline in his numbers over the past few seasons but the Nets expect him to have a great season now that Deron Williams is out of picture. He could be in for a huge contract year if he can show that he’s still got game.

Click “Next” for the ninth best available free agent in 2016! 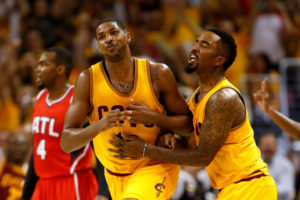