Beasts of the East: Toronto and Boston Rise as Eastern Conference Contenders 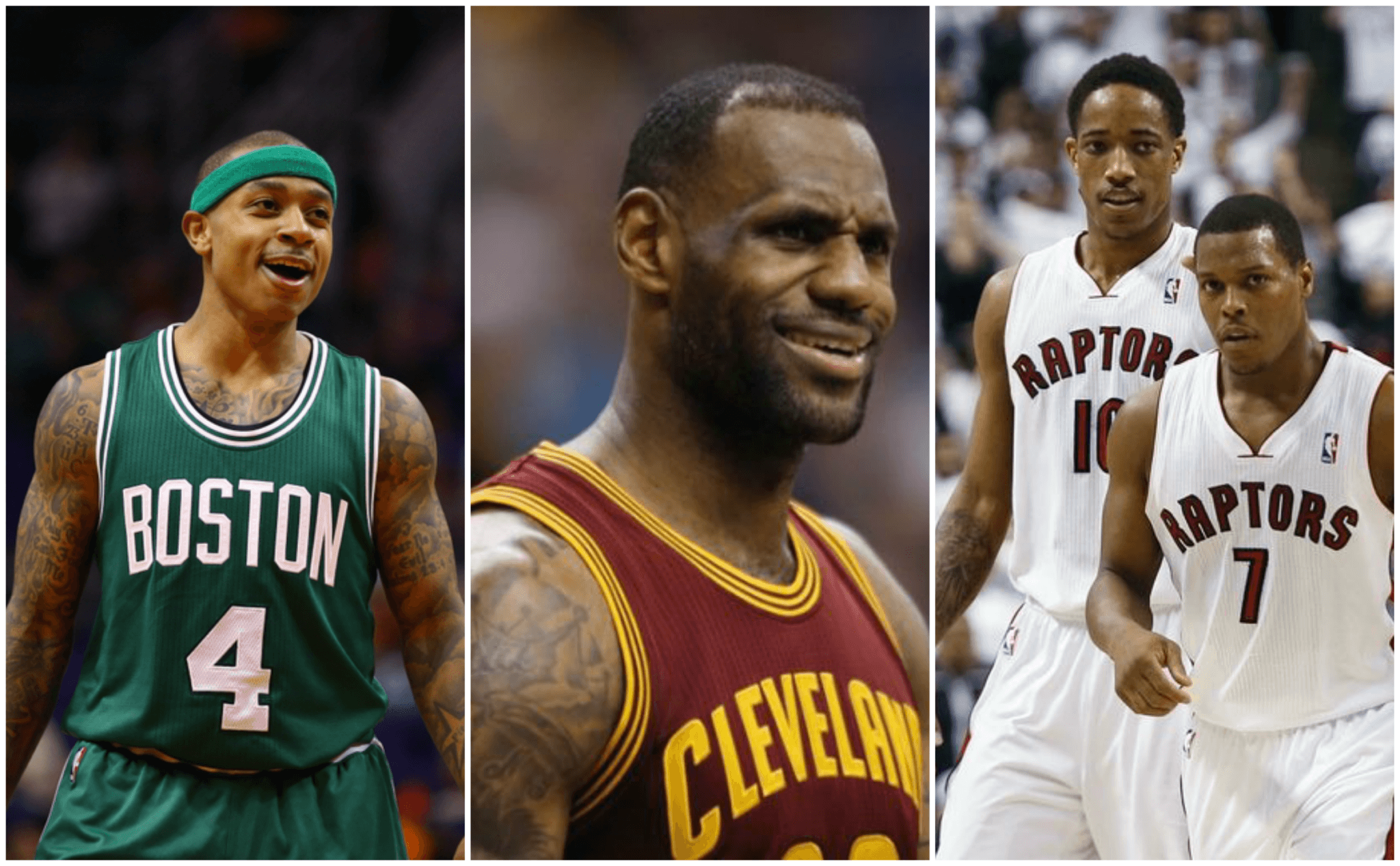 If they play their cards right, the Celtics could find themselves sitting pretty as the challengers for the Cavs’ Eastern Conference Finals title. Quietly picking up steam over the past two years, the Celtic’s can attribute their success to two different factors, Brad Stevens and the Rise of Jae Crowder. Brad Stevens is a genius, if I were to rank the coaches in the NBA at this moment, it would go Gregg Popovich, Rick Carlisle, Brad Stevens and I think Brad has a higher ceiling then even Pop or Phil Jackson (Warning, the takes here are very hot, make sure not to burn yourself), all he needs to do is be more of an a-hole to the TNT broadcasting crew and he will officially become Pop. Stevens has been able to work with a roster of assets, and using rotations and matchup exploitation has made the sandlot into the Yankee’s. Stevens also has top notch court vision, he is able to not only use his players to their peak efficiency, but also to exploit the flaws of other teams players, for example knowing that Shumpert wouldn’t risk fouling with under a few seconds left so lose defense would be played on the three point line. Stevens is one of the few times in which a college coach made a very successful transition to the NBA, and has made the Celtics a force to be reckoned with in the East.

Crowder provides an interesting case study of a young player who’s not a superstar being a successful first or second option. Sure, Avery Bradley and Isaiah Thomas as a tandem provide volume scoring as a back court, but Crowder is that team’s rock. He has had a breakout season and a half, vaulting himself from role player status to that of an Al Horford level player. I just really like Crowder’s game, be it his hair, his hustle and high intensity two way game, his clear leadership on the court, his hair (I mean have you seen those dreads, they’re really cool). Someone who was supposed to simply be a trade chip has developed into one of the premier players on Boston’s roster. He’s found a way to elevate his status to a point where Danny Ainge will have to think twice before packaging him in a deal for a superstar.

While it would be a stretch to call either of these teams’ Cleveland’s true rival, both Toronto and Boston have proven to be more than just another team in the mix. Cleveland and Toronto are the only two teams that have truly broken from the pack of mediocrity that is the Eastern Conference, but Boston is right on their heels. Cleveland’s rivalry with Toronto stems from how the two teams match up. From a duel between two of the elite point guard, The King and a Junkyard Dog, or a clash of European big men, almost any position provides a storyline as any player in any of the positions can have a breakout night. In any given seven game series between the two teams the results could end in a four game sweep or a grind out seven game slugfest. Boston’s matchup is a bit different, instead its legacies being pushed up against each other. On top of being two Eastern Conference juggernauts 6-7 years ago, the two teams have individual players holding chips on their respective shoulders. Kelly Olynyk has assumed the mantle of Cleveland’s coveted “Most Hated Player in the League” award, Kyrie Irving missed out on this years All Star Game because of Isaiah Thomas, Jae Crowder was drafted by the Cavs but never got a chance to play, Love was robbed of a playoff run, even at the end of the Bench the Celtic’s Rozier is from Cleveland and will (in garbage time) play with purpose back home.

The Raptors and Cavs share similarities outside of just scoring abilities and similarity of players, something that the Celtics will analyse and likely try and exploit in a matchup against either team. Both teams have beaten every single Eastern Conference opponent but one this season, the Chicago Bulls. This inability to win (at least in the regular season) comes as a result of both teams being weak against strong inside attacks, something Pau, Taj and Noah have perfected. Not only are both teams not strong paint defenders, the Raptors and the Cavs rank 17th and 19th respectively in points scored in the paint. Instead both are known more for a strong perimeter defense and prefer midrange jumpers and three point plays to traditional drives. This being said Boston itself is not stellar on the inside. Trade rumors surrounding the C’s almost always lead back to one thing, they need a crunch time scoring big man like Kevin Love or Demarcus Cousins. This interior lack of presence is something that both the Cavs and Raptors will have to address in a potential Celtics matchup. While Tyler Zeller may not be the league’s premier big man, he still has the skills to bully inside, matched with the quickness and slashing of Isaiah Thomas could end up seeing a repeat of the Raptors loss to Denver where they were outscored in the paint 60-27.

The Raptors, while unlikely, are the only real team that could potentially pull an upset over the Cavs in the East. Even with upgrades, the Celtics are a missing piece away from being contenders, and even if they do land someone before the trade deadline, it will cost assets and could potentially take some time before finding a new rotation. Instead it’s the athletic nature, and scoring potential of the Raptors starting five creates a legitimate challenge for the Cavaliers coming out of the East, this and a strong coaching staff makes for a potent combination. Analysts look at these teams and may cry strength of schedule for why anyone besides the Cavs look like they have a chance in the East, but all the games this season between these three have been generally competitive and while the East is still very much the Cavs to lose, it’s getting harder and harder to deny that the East is becoming competitive again. 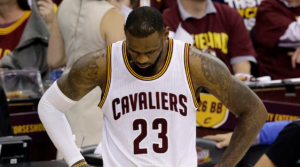 JUST IN: Cavs: Why the 3rd Quarter Blues?