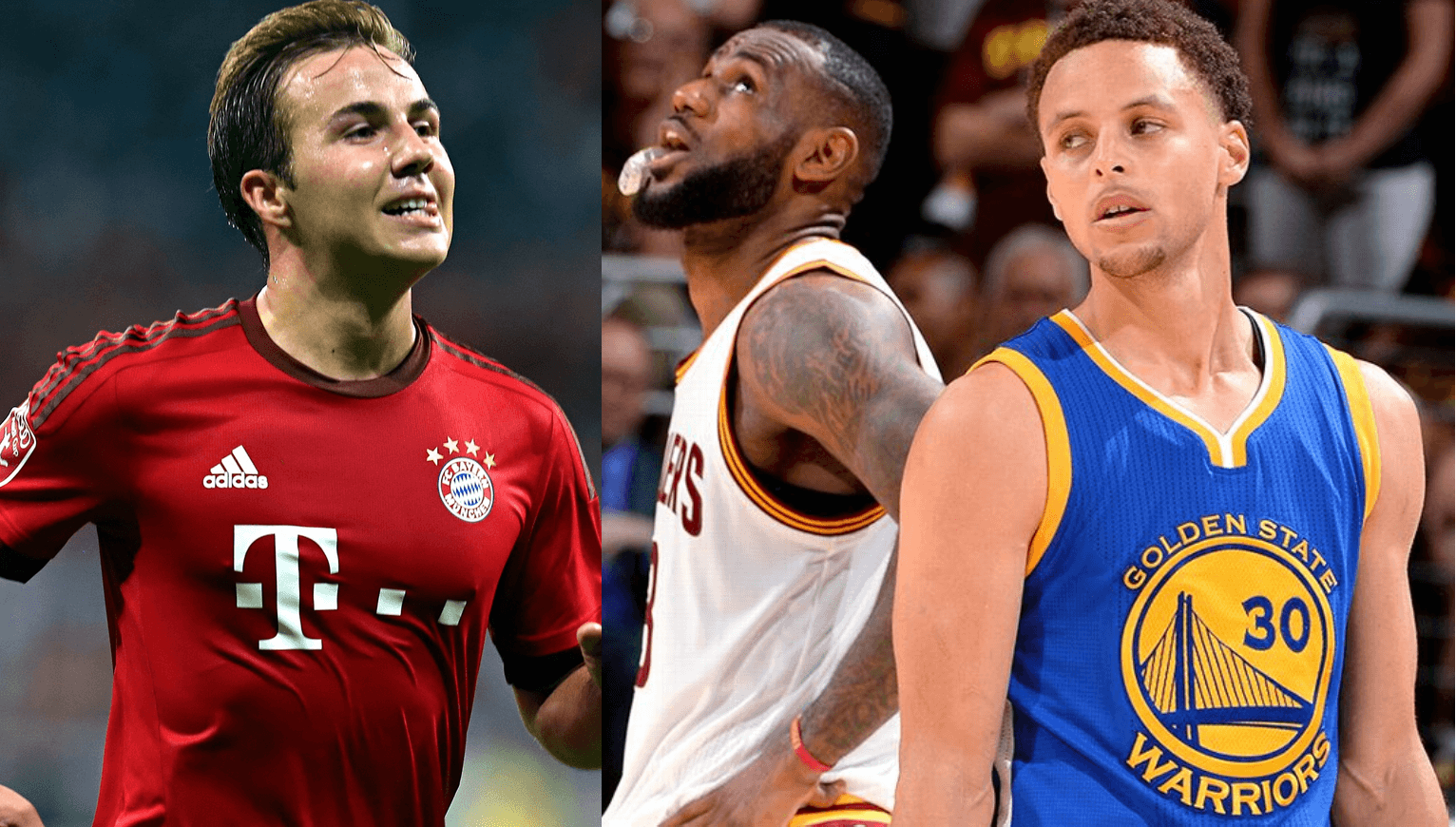 Mario Gotze, the star soccer player for Bayern Munich was asked to select his most exciting athletes to watch outside of football.

RELATED: Stephen Curry takes Shot At Cavs Ahead Of Matchup

.@warriors' @StephenCurry30 or @KingJames? Who is Mario #Götze's most exciting athlete to watch right now? pic.twitter.com/C2M1mvjZcw

So it looks like its often down to either Stephen Curry or LeBron James as everyone’s favorite player, and it will be interesting to see if the coaching change of the Cavaliers will catapult James back into contention for the MVP award, and in turn, silence the talk of the best players in the NBA. 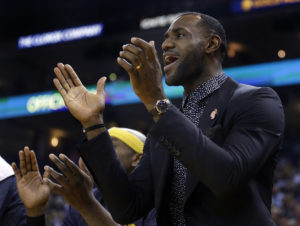