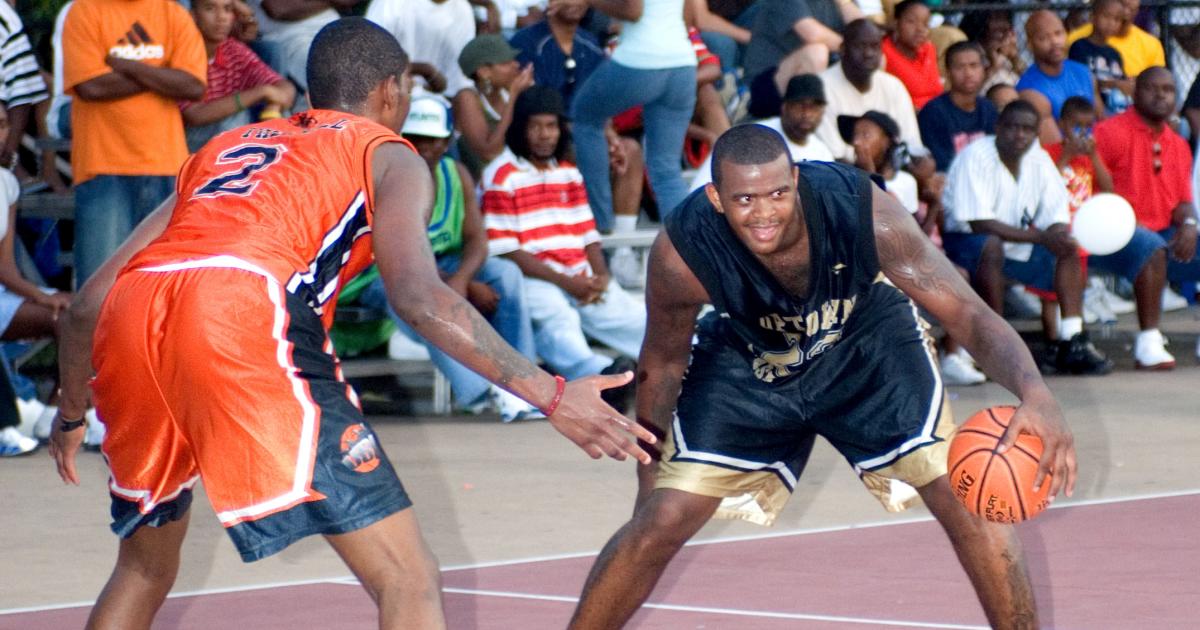 You think LeBron James has always been The King?

Everyone know James was touted as the next big thing in high school. He already captured national attention while playing for small St. Vincent-St. Mary High School. There was also Carmelo Anthony who spearheaded the powerhouse Oak Hill Academy.

Both were high school stars but there was another player during that time who was arguably the man among the boys. He was Lenny Cooke. The former top overall high school basketball player in America.

Cooke enamoured the nation with his exceptional talent and mad potential. The six-foot-six wingman was a dominating force back then as he averaged 25 points, 10 rebounds, 2 steals, and 2 blocks per ballgame as a junior for Northern Valley Regional. However, his senior year was put to a premature ending no thanks to his academic shortcomings. Cooke had to deal with poor habits as a student and this became a major roadblock for him to realize his collegiate career.

He resorted to put his focus, whatever’s left of it, on the 2002 NBA Draft after receiving promises from teams that were, supposedly, looking to tap his services. However, draft night ended and all 29 teams passed on Cooke.

He knew exactly what doomed his chances.

Going undrafted did not only mean that his NBA dream had just received a major blow. It also meant that he was already ineligible to play college basketball. Cooke then played at Rucker Park, the NBDL, and USBL. He also played professional ball in the Philippines and China.

In the 2004-2005 season, while playing out his second tour of duty in the Philippine league, Cooke tore his Achilles tendon. His other good Achilles tendon wasn’t spared either as it got torn in the 2006-2007 season while he was playing in the CBA. This signaled the end of his disappointing basketball career.

Lenny Cooke’s story is one filled with lessons, especially for high school athletes. His downfall from being the top high school player into becoming an afterthought contributed to the NBA’s decision to require at least a year in college out of their draft applicants.

There was even a documentary from a few years back about himself, self titled, and this was created by the Safdie Brothers. With all that he has experienced, Cooke wanted to send a strong message to young athletes.

“There are too many kids that are out here right now that are making the same mistakes already, and there are millions of other stories before mine of kids that just didn’t get there.”

He could have easily been an NBA superstar right now. But a series of poor decisions led him to failure, but this failure is what he plans on using these days to influence others into not repeating his mistakes. 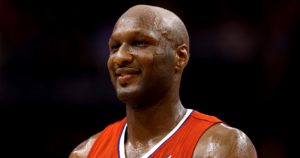 JUST IN: Lamar Odom Made LeBron James A Witness To One Of The Best Crossovers Ever
Related TopicsCarmelo AnthonyHigh SchoolLeBron JamesLenny Cooke