As Cavs “Hack-A-Strategy” Comes Back To Bite Them, Is It Time To Stop Using It? 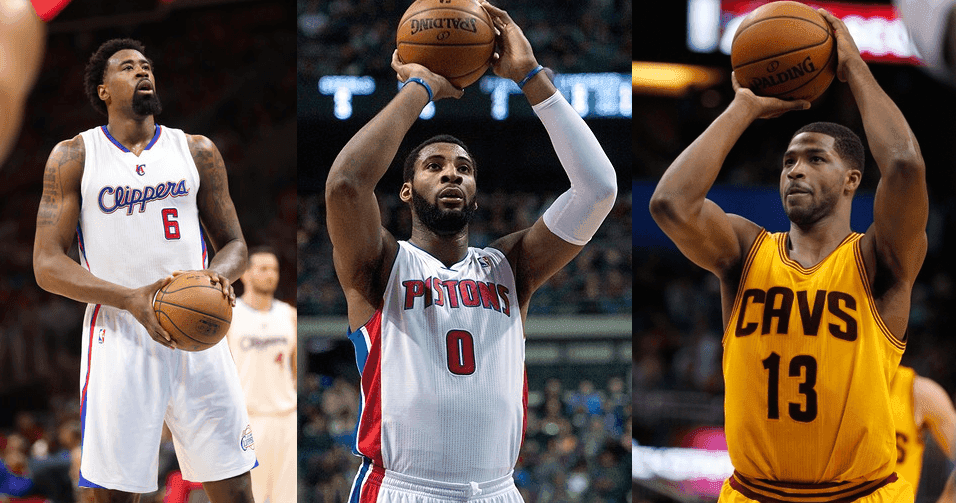 The Cavaliers suffered a second consecutive loss to the Detroit Pistons on Monday, after winning eight straight prior to the losses. Amid this loss, the Cavaliers employed the ‘Hack-A-Shaq’ strategy in an attempt to hold off the Pistons’ offense from making a comeback. The player that they decided to foul was Andre Drummond, who is roughly a 40% free throw shooter for his career. The stats say that Drummond would likely have missed one-of-two free throws.

To the Cavaliers dismay, Drummond stepped up and made three-of-four attempts from the line when they intentionally fouled him, which brought the Pistons from down two points to up one and essentially winning the game for the Pistons.

Many people around the league have criticized this strategy of fouling a statically bad free throw shooter because it slows down the pace of the game. However, when looking at the statistics, this isn’t really a problem that plagues the whole league, which is why a change to the rules has yet to come about.

The strategy is most commonly referred to as ‘Hack-A-Shaq’ and it occurs when another team intentionally fouls a poor free throw shooter on the opposing team. The team that is committing the fouls hopes that the fouled player will miss one or both free throw attempts.

Although there are not any official statistics on how well the strategy works, NBA coaches often go to it when they are losing and the other team has a poor free throw shooter on the court. Notable coaches such as Kevin McHale, Doc Rivers, and Gregg Popovich have employed the ‘Hack-A-Shaq’ strategy, and they all used it during the playoffs last year. Popovich had this to say about it:

“I think it’s awful. I hate doing it. It disrupts the flow of the game. If there’s an equitable way to get rid of it, I’m all for it.”

As mentioned previously, this strategy does not plague the whole league as it typically only occurs to a few players. NBA Commissioner, Adam Silver responded to some people’s request to punish teams employing the strategy.

“The data shows that we’re largely talking about two teams, throughout the playoffs.” Silver added, “90% of the occurrences of Hack-a-Shaq involve the Rockets and the Clippers.”

The two players involved in this are Dwight Howard of the Rockets and DeAndre Jordan of the Clippers. Because it is primarily just two teams and two players, Silver does not believe a rule change is imminent.

The Cavaliers also used the strategy during last years NBA Finals against the Warriors. Andre Iguodala, a notable player who struggles from the line, was the player that they repeatedly fouled when they were losing and Iguodala missed free throw after free throw to help the Cavaliers cut down the Warriors’ lead. Additionally, other teams have used the ‘Hack-A-Shaq’ strategy against Cleveland’s own, Tristan Thompson.

As an NBA fan, I do not like the strategy because it disrupts the flow of the game, but I do believe that it works. Whether or not the team that is employing the strategy wins or loses the game, it still has the potential to get them back in the game. As a coach, you could rely on a defensive stop, but the issue is that you do not have a lot of time. When you foul, the clock stops. Regardless whether the free throw shooter makes both or misses both, or even only makes one, you are stopping the clock.

A team that is trying to make a comeback, especially in the playoffs, needs all the time they can get. As far as if teams should use the ‘Hack-A-Shaq’ strategy more or less, it should be dictated by the situation. Teams should use it less in the regular season and only use it if they are fighting for playoff seeding towards the end of the year. Teams should use the strategy more if they are in the playoffs and are in danger of going down in the series or losing the series all together.