Are The Cavaliers Ready For The Playoffs? 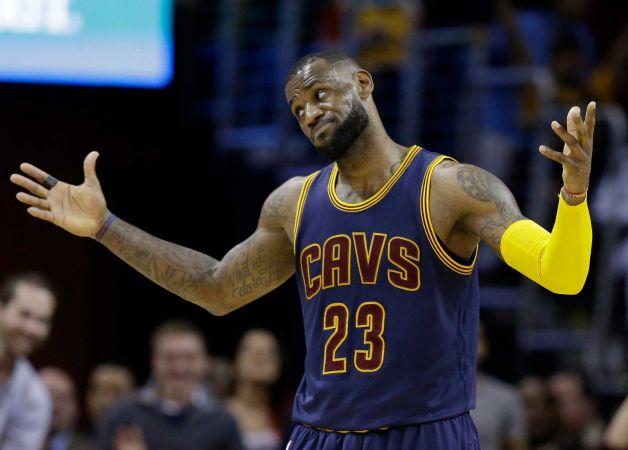 The Cavs have punched their ticket to the playoffs for the first time in five seasons, and by most accounts are the favorites to win the eastern conference. While it is nice to be expected to win, there are perhaps more unknowns about this Cavs team than any other playoff team. The answers to the questions about our experience, coaching and cohesiveness will make the difference between making an early exit and reaching our potential and representing the east in the NBA Finals.

The Cavs have been one of the best teams in the NBA since LeBron returned from injury in mid-January, but how that success translates to the playoffs is unknown. With all facets of the game being magnified in the playoffs, how our playoff newcomers react and perform will play a major role. Kyrie Irving and Kevin Love will play in the postseason for the first time in their careers, and Coach David Blatt will command the team in his first NBA season. Irving has been hot since the all-star break, but Love and Blatt have both faced questions about their play and decision-making respectively.

The team will rely heavily on the on-court leadership of LeBron, and the off-court leadership of players like James Jones and Mike Miller. The good news is that their playoff experience is very deep, and they will be able to guide younger players through the adjustments that need to be made when playing a team potentially seven times in a row. Coach Blatt will be put in the spotlight because of this as well. The regular season allows for more practice time, and requires a scouting report for one game at a time only. The playoffs require far more influential adjustments and game management skills. Coach Blatt has improved at this, and will get a chance to show his leadership skills on the biggest stage of his career.

From both an offensive and defensive perspective, the Cavs have an ability to play in very different ways, which will help in a long series. If they want to go small, they can do that with either LeBron or Matthew Dellavedova playing the point, and Kyrie playing off the ball. If they want to focus on spacing the court, James Jones can play power forward. If they want to put a bigger defender on an opposing point guard, LeBron, Iman Shumpert, or J.R. Smith can all accept that challenge. The way that the Cavs win playoff games will likely look differently than it has in the regular season, and the tempo may slow down, but the team should adapt and succeed in any style.

Kyrie Irving is ready for the playoffs after a rough start to his NBA career, saying:

Cavs owner Dan Gilbert has been ready to make a playoff comeback and tweeted this out when the Cavs clinched their playoff spot:

Ultimately, the play of LeBron and Kyrie will dictate the performance of the team. These two will have the ball in their hands late in the shot clock, late in each quarter, and late in the game. Everyone will need to play well for the Cavs to make a championship run, but when things are not going well, James and Irving will elevate their own games and make the plays necessary to win games.

The question of whether or not the Cavs are ready for the playoffs can’t be answered yet, but Cleveland fans are absolutely ready, and it should be an amazing ride.