Are Teams Trying To Disrupt The Cavs By Messing With The Thompson Contract Talks? 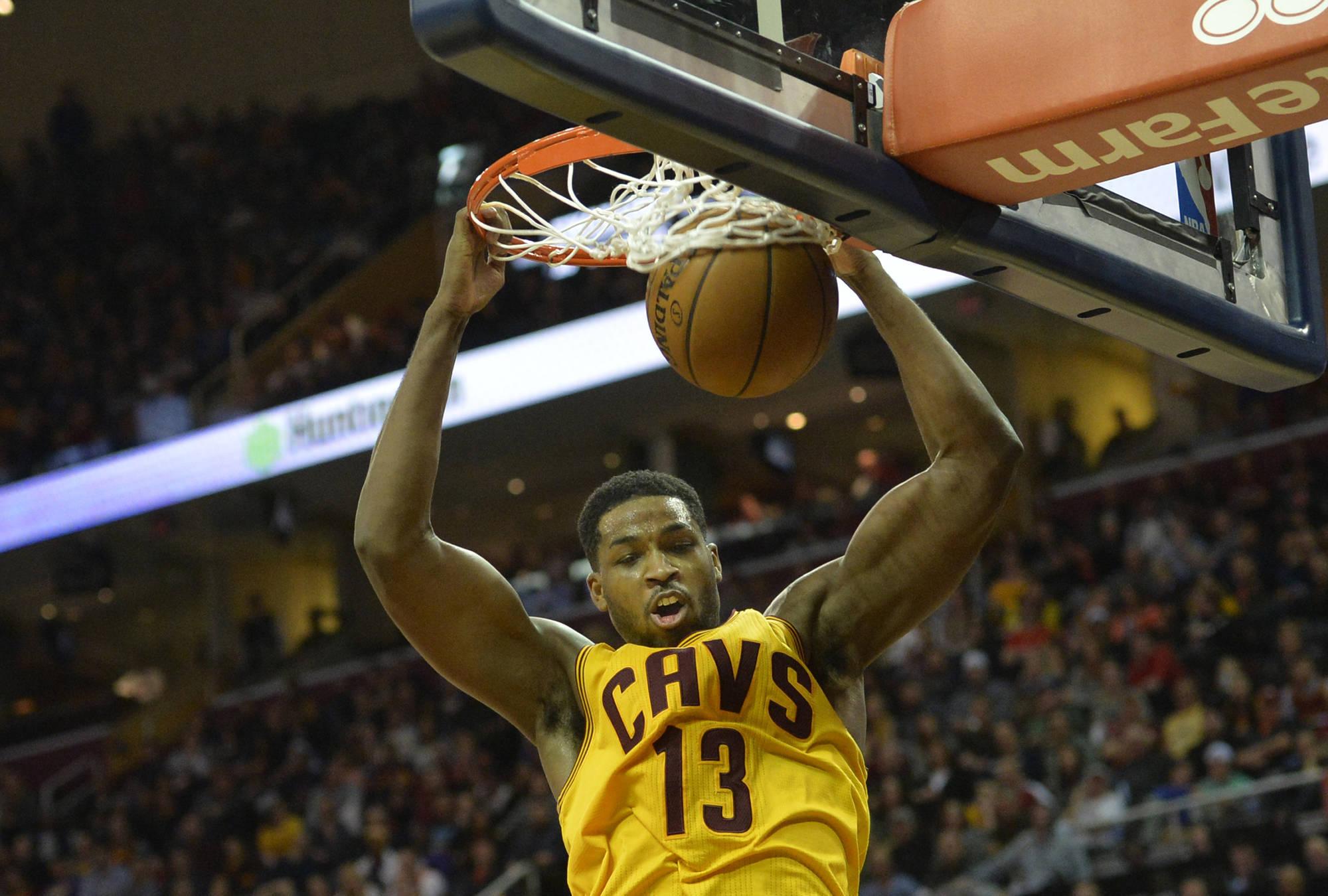 Lies are nothing new to the whole business that is the NBA. Some refer to these as tactics while others call them smokescreens. No matter how big or small these fabrications are, they come with purpose and more often than not get results.

Before we get diverted to the subject of morality, let us cut to the chase. In yet another twist to the Tristan Thompson fiasco, Chuck Myron of HoopsRumors offered a very intriguing angle to Rich Paul’s assertion that teams are willing to pay his ward the max:

As much as teams might give Rich Paul the impression they’re willing to give him the max now, I’m not so sure that’ll be the case after he sits behind Kevin Love for another year. Plus, if I’m an opposing NBA team, I say anything I can to break apart the Cavs, who look like they could win the next three titles or so if they have decent luck.

It makes total sense. Part of all these free agent, draft, or trade talks are mine bombs planted by teams and agents in the form of fabricated statements. The Cleveland Cavaliers are the favorites to win it all next season and the threat is being felt by opponents. A divide-and-conquer strategy is something that’s not outside the realm of possibilities for teams desperate to derail the Cavs’ title run.

What are the chances of Tristan Thompson getting a maximum contract anyway?

It will be very difficult for Thompson to break out this year given the frontcourt depth in Cleveland. He’ll still be the main backup to Kevin Love, a legitimate max player, but the time he saw at the backup center spot last year will now be divided among himself, the returning Anderson Varejao, and newly acquired Sasha Kaun.

If we’re talking about bang for buck, Thompson is no way worth $94 million dollars and I can’t remember anyone getting the maximum contract by virtue of upside alone.