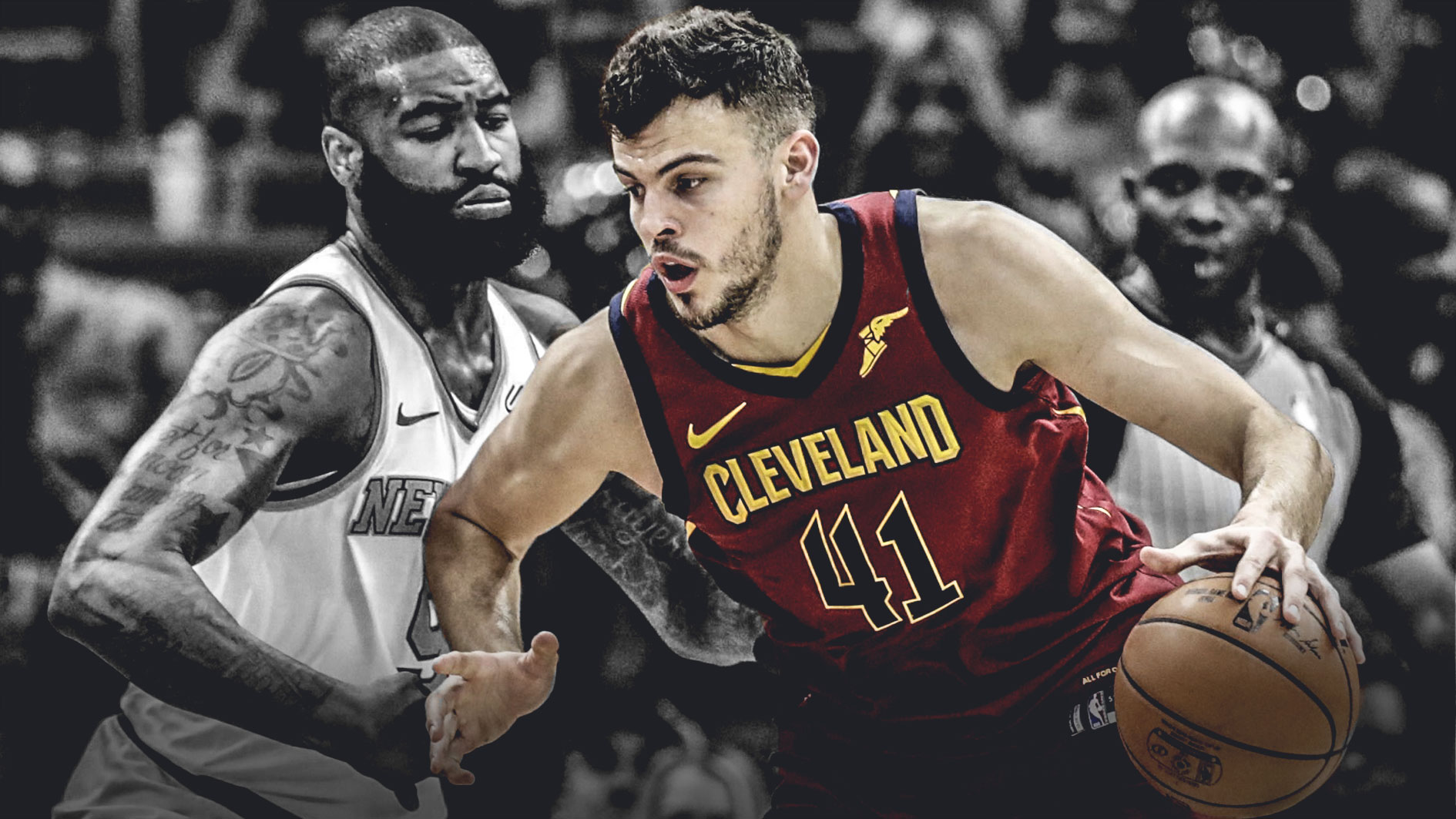 Ante Zizic, who played sparsely during his rookie season with the Cleveland Cavaliers, is looking to make a huge jump during his sophomore campaign.

How do we know this? Because he literally told the worst as much, naturally.

“For me it was different,” Ante Zizic told Adam Himmelsbach of the Boston Globe. “But I was getting better and better, and this year is a lot different story. I prepared through all the season, through the G-League, individual workouts and some NBA games. So I’m more ready right now.”

“It’s going to be time to show that,” Zizic said. “I will go step by step. You can’t start shooting threes after a couple months. I work a lot with my shot and it’s getting better, so hopefully next season, I will be better.

“They’ve got big expectations for me, especially now when LeBron leaves. I expect to play some role, and I’ll be ready.”

Zizic, a 6-foot-11, 250-pound center from Crotia, spent last season splitting time for the Cavaliers and their G-League affiliate, the Canton Charge.

Appearing in 32 games last season, he finished averaging 3.7 points and 1.9 rebounds in 6.7 minutes per game. 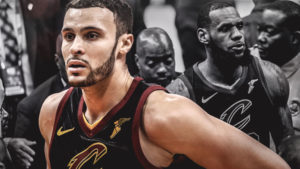