Another day, another difference made by LeBron James 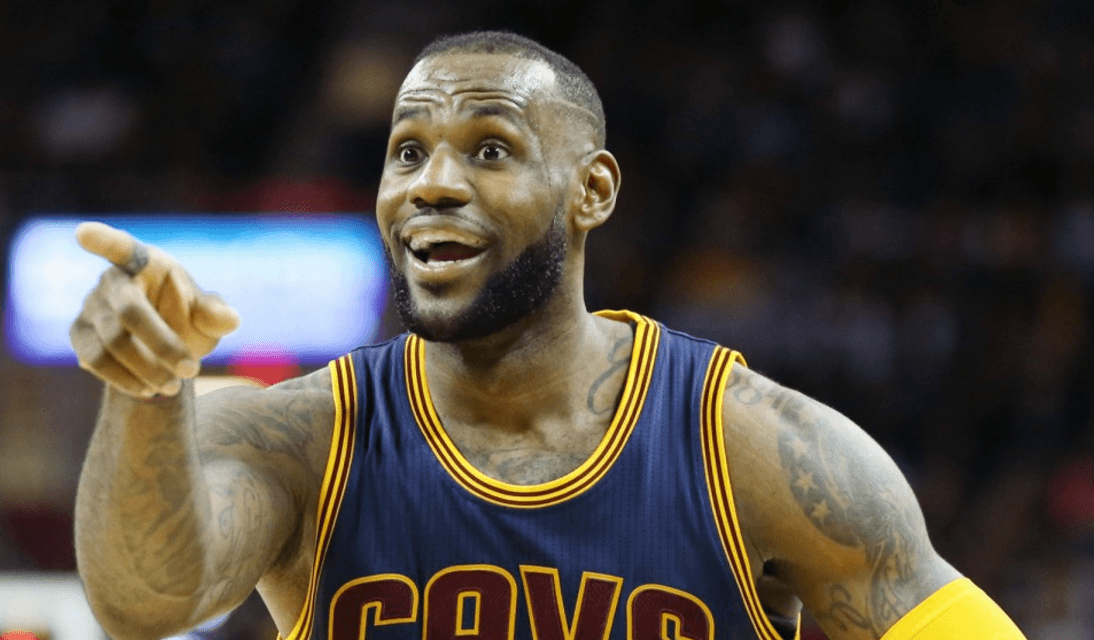 It’s assumed as law now: if you want a taste of success, your best chance is to feed off LeBron James. If you want to go to the NBA Finals, you should come to Cleveland. If you’re youthful and hungry for an opportunity to better yourself, you should come to Akron. If you’re the NBA, and you hit a snag in your app, you come to terms with James on social media.

@nba GameTime App 2016-2017 can we please fix the box score portion. It's to challenging scrolling through it and remembering previous stats

In uncanny fashion, James prompted an action more immediate than most decisions from the NBA:

@KingJames Yup, we're on it. Dev team is working on an update today.

Whether it’s influence or just a plain, great idea, one conclusion is confirmed: when the King asks, the world responds “yes majesty.” But with great power comes great responsibility; and in James’ case, the opposite holds true as well. Whether its philanthropies, businesses or basketball, LeBron James has always understood the influence respect can bring, even in times when he didn’t have everyone’s respect. He’s all the way up now, and so is the NBA app’s latest upgrade.

But honestly, if you’re really trying to optimize your sports app experience, check out the visually revolutionary ClutchPoints app HERE! 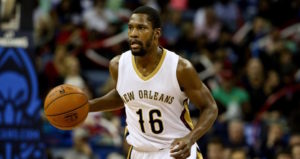 JUST IN: What Toney Douglas could bring to the Cavaliers
Related TopicsCavaliersLeBron James