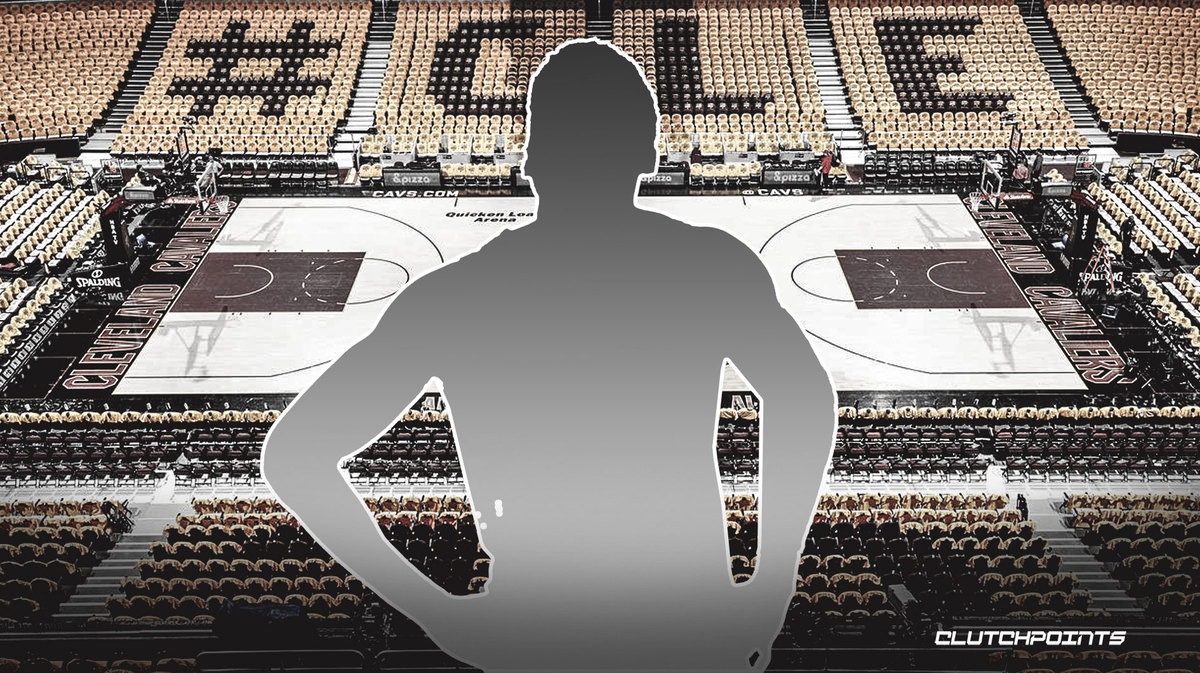 Following Saturday’s loss to the Golden State Warriors, the Cleveland Cavaliers sit at 13-37 on the season. In the midst of a three-game losing streak, and having lost nine of their last 10 games, one player spoke with Chris Fedor of Cleveland.com about what was preventing the group from putting wins together:

“Wish I could tell you. I definitely don’t have an answer. This is the worst it’s been by far.”

In head coach John Beilein’s first season at the helm, the Cavs have undergone a rebuild that has tested the fan base’s limits. As of Sunday, they are tied for the worst record in the Eastern Conference. They are just two games behind the Warriors for the worst mark in the league. That may be beneficial for the team’s place in the 2020 NBA Draft. But it has led to a locker room that seems strained by the mounting losses.

Earlier in the month, Beilein and the team had to overcome a major hurdle. That’s when the first-year head coach reportedly referred to his players as “a bunch of thugs.” It’s a statement that was apologized for and walked back as a slip of the tongue.

Unlike many teams around the league that have had subpar seasons due to being ravaged by injuries, the Cavs have had a healthy roster. With the Trade Deadline looming this upcoming week, how the team looks over the final two-plus months remains to be seen. But it appears that a shake-up could be embraced. 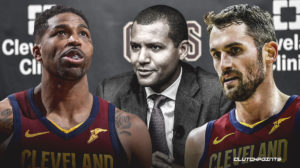