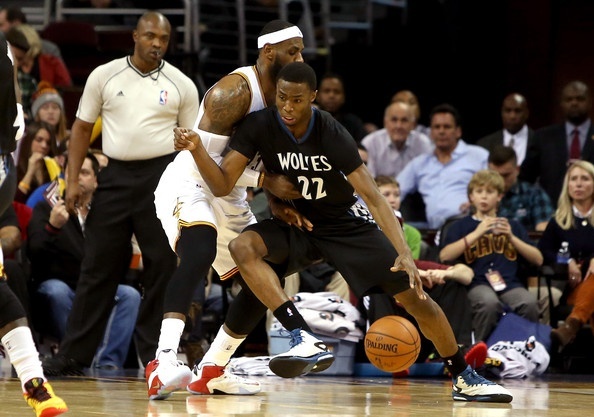 The stars of the NBA are all affiliated with Jay Z’s sports agency Roc Nation. Kevin Durant and NFL star Victor Cruz are among the many represented by them. Andrew Wiggins made a big business decision, choosing to be represented by agent Bill Duffy of BDA Sports, who represents players like Goran Dragic, Joakim Noah, and Rajon Rondo, forgoing Roc Nation as well as LeBron James’ agency Klutch Sports, who has James’ close friend Rich Paul represent players like James, Tristan Thompson, and Myck Kabongo.

So the real question is, would Wiggins still be a Cleveland Cavalier had he signed with LeBron’s agent Rich Paul instead of Bill Duffy?

Brian Windworst spoke out about that exact issue today in a radio interview, saying, “on July 7th, the Cavs felt like if they signed LeBron, they would just keep Wiggins. That they wouldn’t trade him for Love. If Love really wanted to play in Cleveland, he could have just come there as a free agent next summer. But by July 10th or 11th, once LeBron had gotten there, all of a sudden Wiggins was in the deal.”

The Cleveland Cavaliers are 33-22, sitting in 5th place while chasing the second seed in the East. Love has become a great fit in the Cavalier offense, albeit his occasional off-games where he simply cannot find a rhythm.

Wiggins is averaging 15.2 points, 4.3 rebounds, 1.9 assists, and 1.1 steals on the year with the Minnesota Timberwolves. 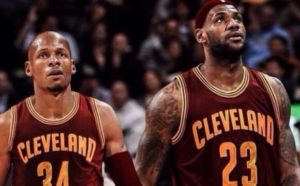