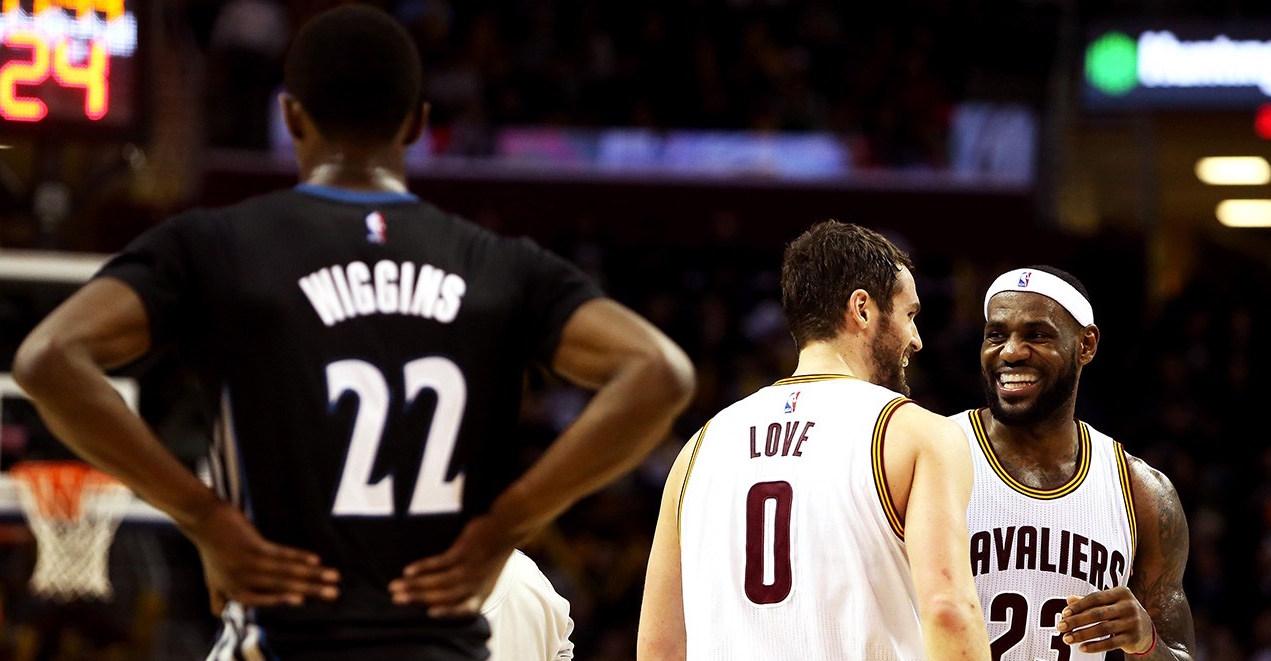 Two years ago, David Griffin pulled off one of the biggest trades in Cleveland Cavaliers history by sending 2014’s top overall pick Andrew Wiggins to the Minnesota Timberwolves for all-star forward Kevin Love.

The move caused a significant divide among Wine and Gold enthusiasts. Did the Cavs just butcher their future? Did they put themselves in a position to win at a much earlier time? The answer to that is now obvious as Love, for all his deficiencies that were exposed since his arrival in Cleveland, managed to stand his ground for the biggest defensive stop in team history.

Cleveland can now hold its head up high after getting the desired result out of that trade. But it doesn’t mean Andrew Wiggins is left with a big “what if” in one corner of the Timberwolves’ locker room.

In his interview with Jonathan Abrams for Bleacher Report, the up and coming star provided a quick comment on the Cavaliers’ title, which he could have achieved if his chemistry with LeBron James and Kyrie Irving proved to be better than Love’s.

“It wasn’t meant for me,” Wiggins said. “My time will come.”

It was a classy reaction from the youngster, and his time on the podium has its prospects looking very promising. Minnesota is one of the league’s most exciting young teams. His partnership with Karl-Anthony Towns has breathed life back to the city who hasn’t landed in the playoffs for quite a while now.

Wiggins is on the right track and, who knows, he might see the Cavaliers eventually in the finals after a number of years.