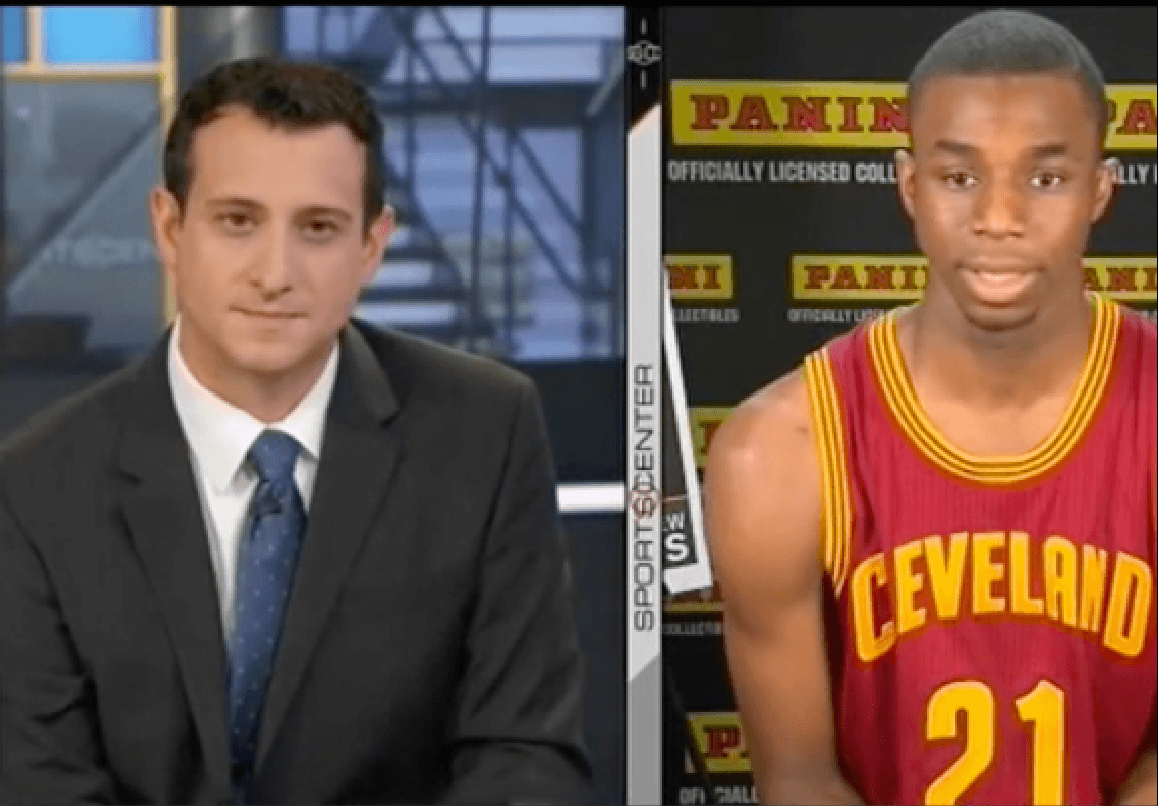 For Cavs management, players, and fans this has been nothing short of an extra-ordinary summer. From the return of LeBron James to having the #1 pick in the draft to locking Kyrie Irving in for a max deal, what a summer for the Cavs. However, it hasn’t been the greatest of rides for everyone involved. In fact, Andrew Wiggins, who has been a top-tier talent and one of the most awaited players to join the league has had nothing short of a roller-coaster offseason. As the #1 pick in the NBA draft, you would expect this summer to be nothing short of a fairytale ending for Andrew Wiggins. Being the most wanted prospect in the NBA Draft, his dream of joining the NBA has been accomplished and a long and bright future awaits him. {adinserter 2} However, the recent return of LeBron James has jeopardized not only Andrew Wiggins’ career in Cleveland, but has clouded his future. Rather than focusing on basketball, Wiggins has been suddenly been thrown into the business of basketball before even playing his first game as a Cav. The scenario is simple: This is LeBron’s team. If LeBron wants to win now, the Cavs have to set him up with veteran players, putting them into Championship contention almost immediately. The much talked about trade sending Wiggins to Minnesota for Kevin Love seems ‘likely’ based on many reports. However, in the course of these trade talks, Wiggins has been signed to a rookie deal with the Cavs. A deal that restricts him from being traded to any other team for 30 days according to NBA policies. So Wiggins is stuck in a limbo, one that he discusses in the interview below. He is asked the pressing question: “Do you think Cleveland wants you?”

His answer shows just how much he would love (no pun intended) to be in the city of Cleveland and playing alongside the greats of LeBron James and Kyrie Irving on a path to a Championship.

No matter what happens, we all wish you a fruitful NBA career. I mean just check out how he THREW-IT-DOWN for the first time in a Cavs jersey:

You’re a great talent and deserve to be able to play where you feel wanted. 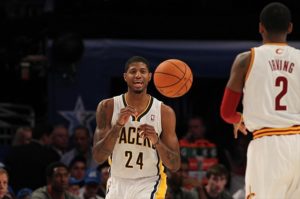