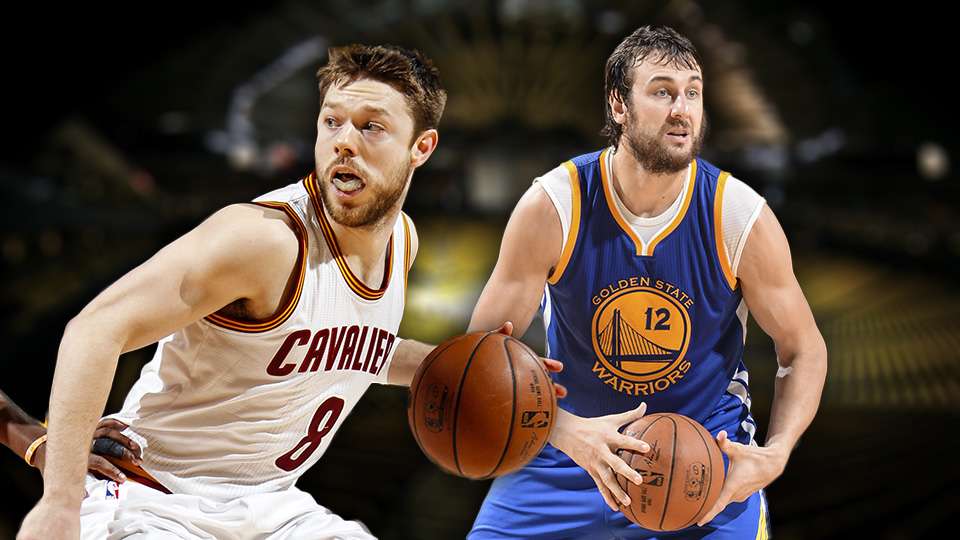 Matthew Dellavedova has had one hell of a 2015 playoff run. Probably the the most unexpected impact player for the Cavs, Delly has made himself a household name and is now a crowd favorite in Cleveland.

For the first time ever in NBA history, two Australians will go head-to-head in the NBA Finals as the Cavaliers’ Dellavedova will take on fellow Aussie and Australian National Team teammate Andrew Bogut of the Golden State Warriors.

Bogut spoke with reports after a training session on Sunday afternoon, and told them he’s a big fan of Dellavedova’s game and actually tried to get him on the Warriors’ roster.

“I was trying to get him here actually, but we didn’t have a roster spot at the time,” Bogut revealed. “We had Nedovic and he was in the point guard spot for us.”

Nedovic ultimately played in just 24 games for the Warriors before asking to be released and joining a team in Spain.

Dellavedova has had a huge impact on the Cavs playoff run, especially with both Kyrie Irving and Kevin Love going down with injuries.

“I was trying to tell Bob to get him (Dellavedova) in.”

In the past couple of seasons, the NBA Finals has seen both Australians Patty Mills and Aron Baynes, but this will be the first time two Aussies will go head-to-head. 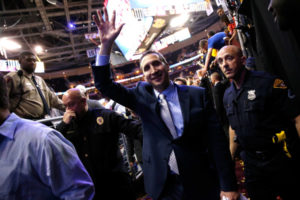