Andrew Bogut talks about his addition to the Cavs 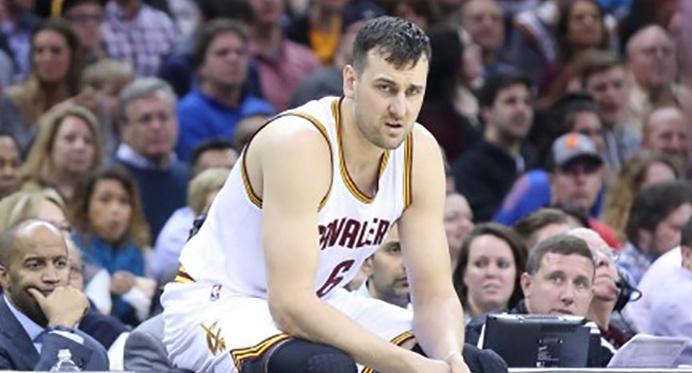 Cleveland Cavaliers new addition, Andrew Bogut, explained his purpose of playing with his new team after making it through his visa issues earlier today.

“It’s the best opportunity to try and win a championship,” Bogut told reporters minutes prior to shootaround. “Playing with one of the best players, if not the best player to play the game.”

“It was a tough decision in a way because of the history, but I can’t control being traded — so it ended up having the luxury of having four or five teams recruit me, which is nice thing to have. But at the end of the day I thought Cleveland has the best chance.”

Hear from @andrewbogut as he speaks for the first time as a Cav.

Bogut can provide a solid contribution and bolster a very depleted front court with the absence of All-Star forward Kevin Love. The majority of his contributions, while limited, will likely be at the defensive end — blocking shots and rebounding with the tenacity that etched his name as one of the Cavs must-add buyout targets.

The 7-footer will first have to get through an injury hurdle as he took a knee to the shin only a couple minutes into his debut against the Miami Heat on Monday night. 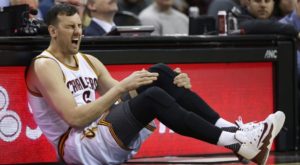