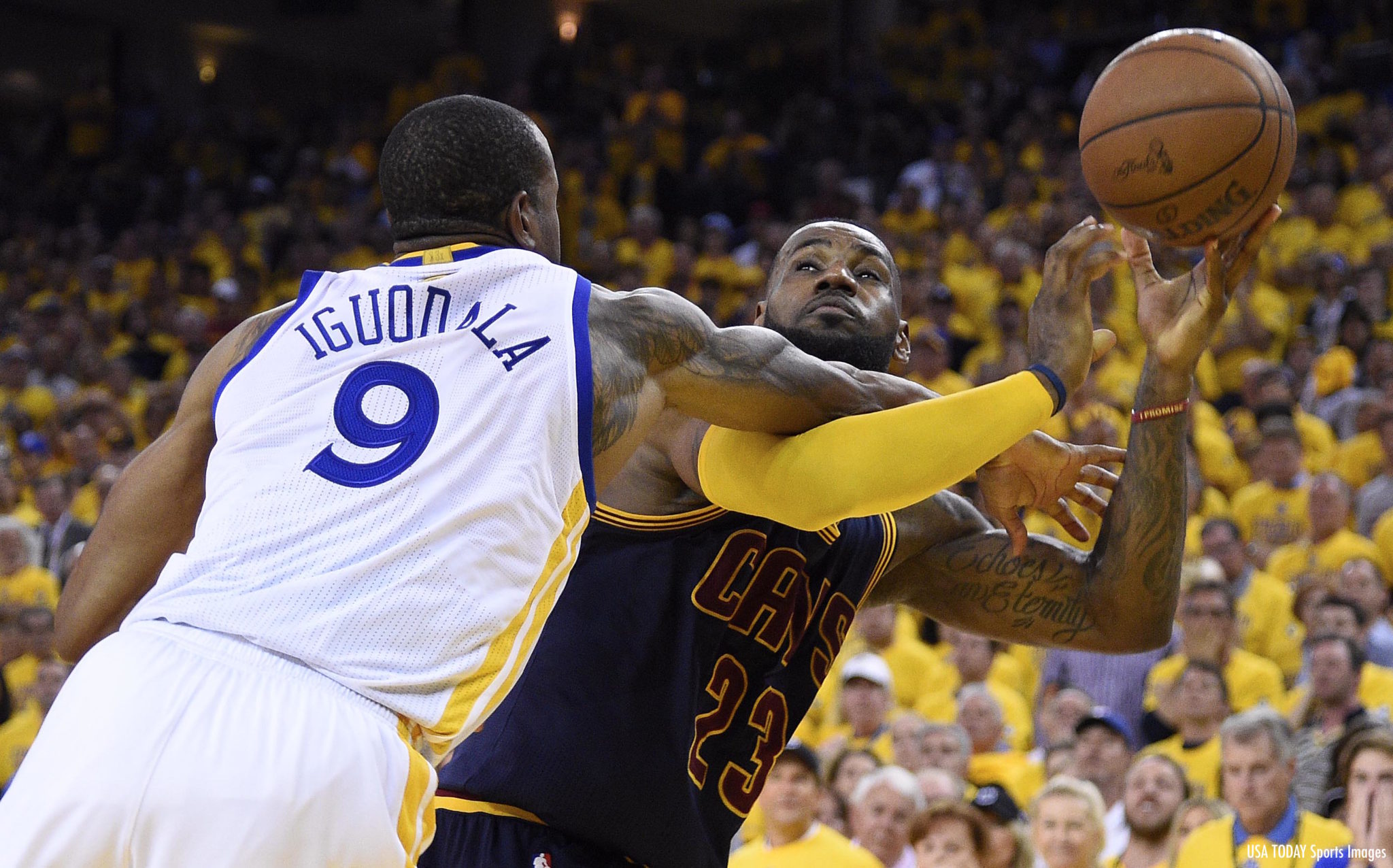 Golden State Warriors sixth man Andre Iguodala showed some words of sympathy and wholeheartedly echoed the sentiments of LeBron James toward racism, after his L.A. home was vandalized earlier this week.

Upon his arrival to the practice facility, James stated that his fame or economic condition didn’t keep him from being a victim or racism.

Iguodala eloquently described the erroneous perception that a state of wealth can change of much deep-rooted issue in this country.

“Systematically, they say monetary things and wealth separates you from reality, and there’s a perception across America that money is happiness,” Iguodala told ESPN’s Chris Haynes. “That’s like the ultimate American goal, right?”

“People move here so they can become wealthy and live the American dream — which, in my opinion, is false. This is my personal opinion. It’s not right, it’s not wrong. But I feel like that plays a part in it, like if you have money, then you don’t experience the same things that people who don’t (have money).”

Iguodala offered that while his status as a professional basketball player certainly had an effect of the amount of times he was called the N-word, he’s still heard it directed at him a handful of times during his NBA career.

“Nobody ever wrote anything on my property, but I’ve had situations where that (N-)word has been thrown out plenty of times,” Iguodala said. “Since I’ve been a professional athlete, not as much, maybe once or twice, but it’s happened.”

“You know how people look at you; a look is the same as spray-painting. You see it all the time,” Iguodala said.

The Warriors swingman faced some heat earlier in the season for using the N-word in a post-game interview back in March, after he was chosen to be rested in a Saturday game against the San Antonio Spurs. He was consequently fined $10,000 by the league for his comments.