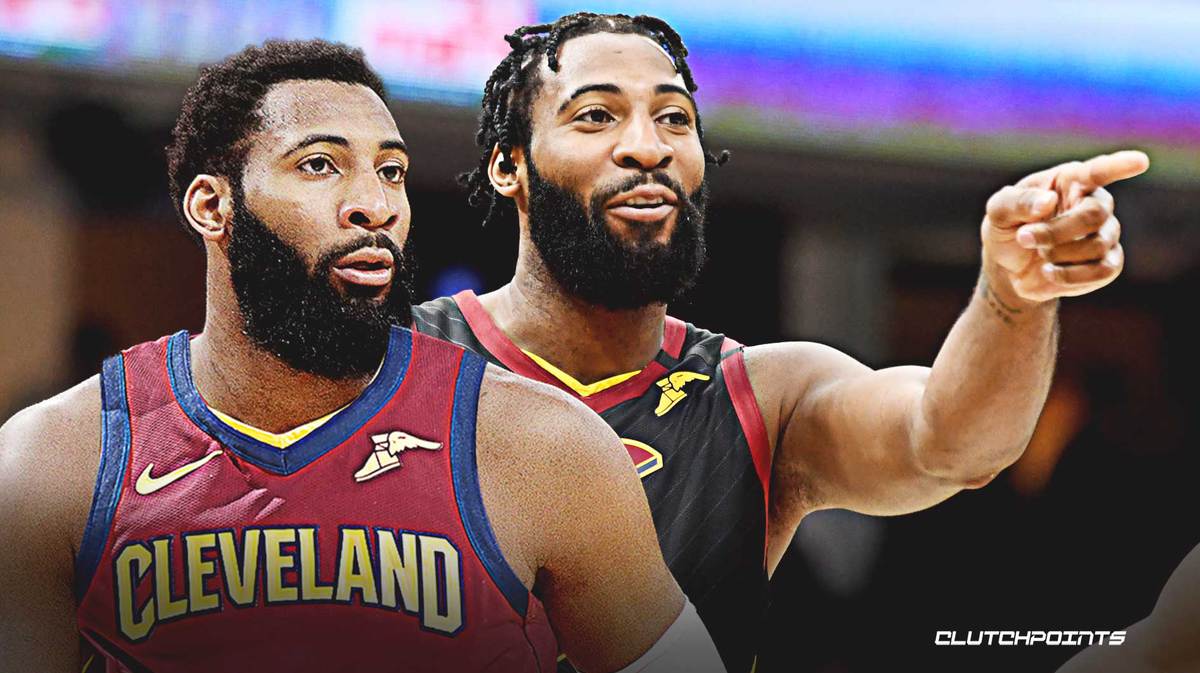 Next up in this series of previews for the Cleveland Cavaliers is big man Andre Drummond, a two-time All-Star and three-time rebounding champ. Drummond may be a key part of the team as currently situated, but he’s almost certain to be traded by the March 25th deadline.

Drummond spent the first seven-and-a-half seasons of his career with the Detroit Pistons, earning himself a reputation as perhaps the NBA’s best rebounder and one of its top throwback centers. After making his first All-Star team at the age of 22, Drummond signed a massive five-year $127 million extension with Detroit, and eventually teamed up with Blake Griffin for a few seasons.

With the Pistons unable to do much to improve their team while paying both Drummond and Griffin, they began to look for trade partners, and ended up sending Drummond to the Cavaliers in exchange for the expiring contracts of Brandon Knight and John Henson, along with a 2023 second-round pick. The Cavs netted themselves an All-Star center for pennies on the dollar, as neither Knight nor Henson are on an NBA roster at the moment.

Adding Drummond to a team in the middle of rebuilding didn’t make much sense on the surface, but it seemed like Cleveland general manager Koby Altman couldn’t afford to pass up on that deal, and it’s hard to blame him. However, the trade does make sense if Drummond ends up getting flipped this season for another bad contract and more future capital. After all, salary cap space is tight (only three teams currently have cap space) and Drummond’s near-$29 million salary this season would free up plenty of space next offseason. Not to mention he can certainly help a playoff contender this year.

Of course, things don’t always go as planned. J.R. Smith’s contract was thought to be valuable during the 2019 offseason, but he ended up being released by the Cavs instead of traded. There’s no guarantee that the right deal for Drummond appears, even as likely as it is.

There are still a few months to go before we hit the trade deadline, and until then, Drummond will be showcased to other teams in order to drive up his price. In eight games with Cleveland last season, Andre Drummond averaged 17.5 points and 11.1 rebounds in 28.1 minutes per game. He added 1.5 steals and 1.4 blocks as well. Drummond has been vocal this offseason about his goal to be NBA Defensive Player of the Year, and that would certainly be a welcome occurrence.

Despite averaging 1.6 blocks per game for his career, he’s never really been the defensive stalwart and elite rim protector that his 6-10 280 pound frame gives him the ability to be. If he were able to unlock that part of his game this season, the Cavs would benefit both on the floor and in trade negotiations.

Andre Drummond has also been trying to add the three-point shot to his repertoire, taking 1.8 triples per game with the Cavs, which was more than three times his previous career-high for a season. He made just 29% of those, which isn’t terrible for someone who is just trying the shot out for really the first time. During the 2020 preseason, Drummond took 1.7 per game and hit on 40% of his attempts.

It’s a small sample size, and it’s preseason, but don’t be surprised to see Drummond start attempting more shots from downtown, whether he hits them or not. He didn’t see a whole lot of action during the preseason, but looked good in his 19.5 minutes per game. It remains to be seen how he’ll pair with Kevin Love over a larger slate of games, but he should at least give Collin Sexton and Darius Garland a legitimate pick-and-roll threat on offense.

He’s been a fantastic teammate ever since he arrived in Cleveland, but there doesn’t appear to be a long-term spot on this roster for Drummond. He’s a throwback big in a league that has all but moved on from that player, and at 27 years old, he doesn’t fit the Cavs rebuild timeline. Drummond and his agent certainly understand this, and know that he’ll be playing with the Cavs to interest other teams in his services.

If Drummond can show that he’s become the defensive anchor that he’s always had the potential to be, that would drive his price up significantly, as would a somewhat decent outside jumpshot. No matter the case, Drummond will not be a Cavalier past March 25th. The only thing more surprising than him remaining on the team would be someone like Thon Maker or Dean Wade turning into an All-Star this season.

It’s been fun to have Andre Drummond on the team, even if it was for just a short while. He’ll be fondly remembered by the fanbase, but his time in Cleveland is running short. 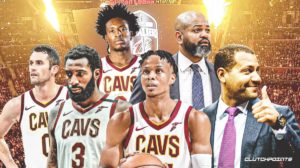