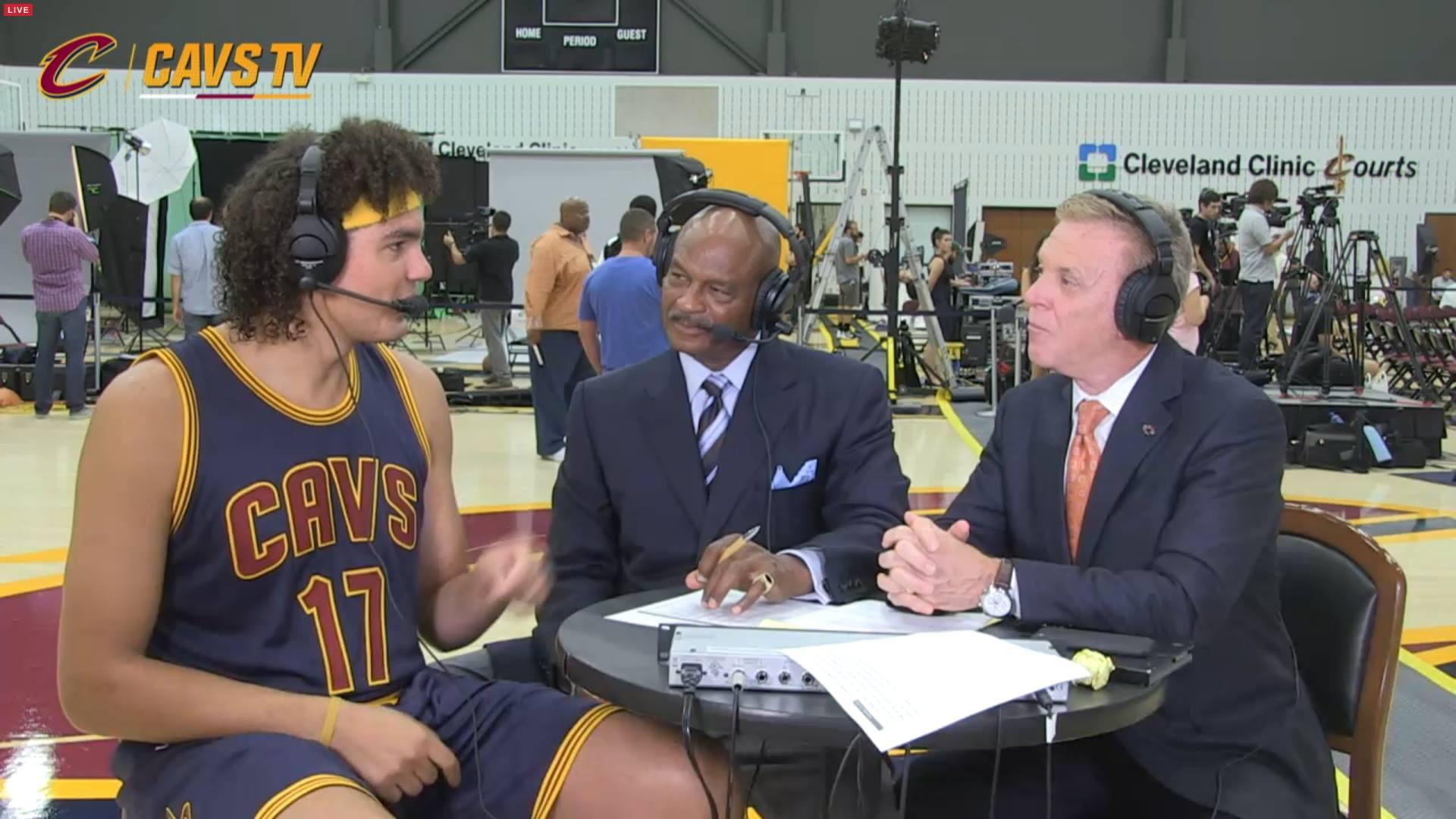 Anderson Varejao has been one of the Cavaliers that’s dearest to the Wine and Gold hearts of fans. He’s been with the team through its greatest successes to date and also when it hit rock bottom.

Entering the 2015-2016 season, the energetic big man out of Brazil is in high hopes after his successful rehabilitation from an Achilles injury and he addressed the status of his health on Media Day.

“I’m feeling great. I’m feeling really good right now. Of course we’re going to have to be smart, especially these next couple of weeks. I spoke with the medical staff, they’re just going to watch me. But I’m able to do everything right now. I’m a full go.”

“It’s for sure one tough injury. I’ve had other injuries in my career, but this one has been the toughest one by far. I don’t feel anything anymore in my Achilles. I’m actually dunking again, so I’m excited.”

Varejao will be rejoining the Cavaliers’ active roster with the benefit of a deeper lineup, compared to what it was when he got injured, which will only help him preserve his body for the tougher grind in the playoffs.

“I really believe after the trade of getting Timo, J.R., Iman, those guys came in and from day one, they really did what we expected them to do. It makes us feel like we’re right there. It’s good to know that you have somebody to have your back and help you out.”

Better take those Varejao wigs out of the cabinet as we’re now less than a month away from seeing the Wild Thing grab those rebounds and dive on the floor.