Anderson Varejao Talks About His Loyalty To Cleveland 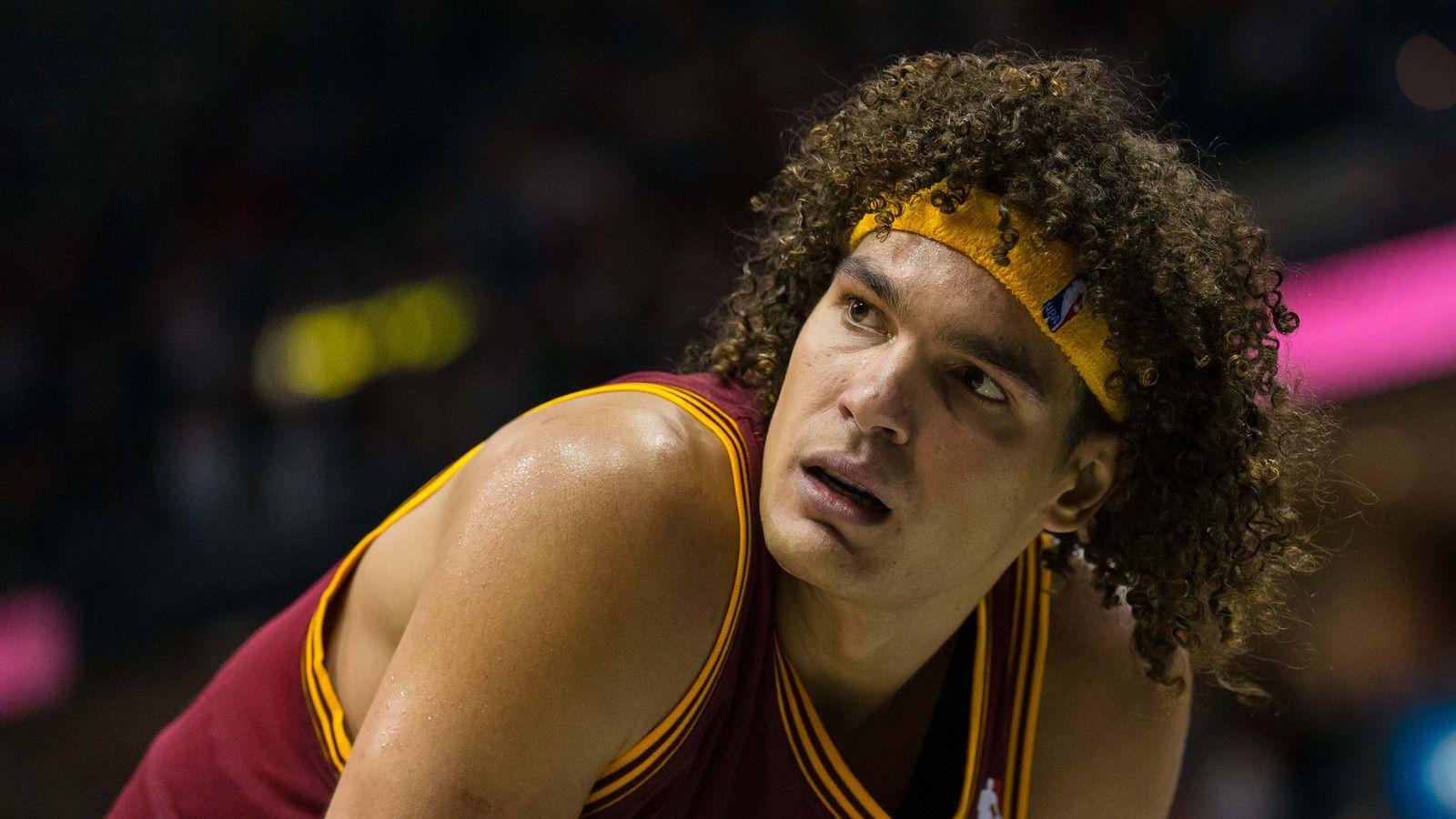 While LeBron James may be the Cleveland Cavaliers’ best player, Anderson Varejao is the team’s heart and soul.

The 6’10” big man out of Brazil has been with the team since 2004. He has seen almost everything while in Cleveland, whether it’s coming off the bench or starting, averaging a double-double, suffering through extended periods due to various injuries, being part of a record losing streak, or dominating the conference.

All that lacks now is an NBA championship and Chris Haynes of the Northeast Ohio Media Group caught up with Varejao to get his thoughts on his enduring relationship with the city of Cleveland.

The energetic big man is coming off a season-ending injury but has been in tip top shape ever since the new season began. He knows he can still contribute but he also recognizes what’s best for the team at this point. In Haynes’ article, the man they call “Wild Thing” admitted to the difference this new season has brought to him and how it does not, in any way, affect his loyalty to the franchise that has been his only home.

“It’s a different season for me. I said at the beginning of the season that my goal was to stay healthy and help this team. I’m not getting a lot of playing time, but I know the season is a long season. We still have the playoffs coming and anything can happen. I just have to stay ready and help the team when coach needs me.”

“Because Cleveland’s been loyal to me and I’ve been loyal to the team. I had a chance to leave when the team was really bad, going through a rebuilding process when we were losing almost every other game, and it was tough. I said, ‘I’m not leaving Cleveland. I want to win a championship in Cleveland’ and I know now we have a chance.

“It’s a long season. Like I said, it’s not easy. It’s not what I want. For me personally, I would like to play a little bit, but we’re a pretty deep team and we’re winning. So, I just have to stay professional and wait for my chance.”

LeBron James has been friends with Anderson Varejao, even when played four years in Miami, and Haynes shared how James gushed about Varejao as a teammate and one of the veteran leaders of the Cavs.

“For him, he’s a professional and he’s been the most positive, best teammate we got. ..It’s been a tough year for him for sure just coming back from an Achilles injury, and now not getting an opportunity to play as much as he would like…He’s working on his game every day just in case he gets the call, and that’s all you can ask out of a professional.”

Varejao is no longer a stranger to DNPs but that doesn’t take away from his ability as a contributor. In fact, it only magnifies how good a teammate he is with his willingness to sacrifice for the good of the team.

For years, his meal ticket has always been his boundless energy, and it is something that will become very vital when push comes to shove in the latter stages of the season up to the playoffs.