Anderson Varejao Speaks On His Decision To Join Golden State 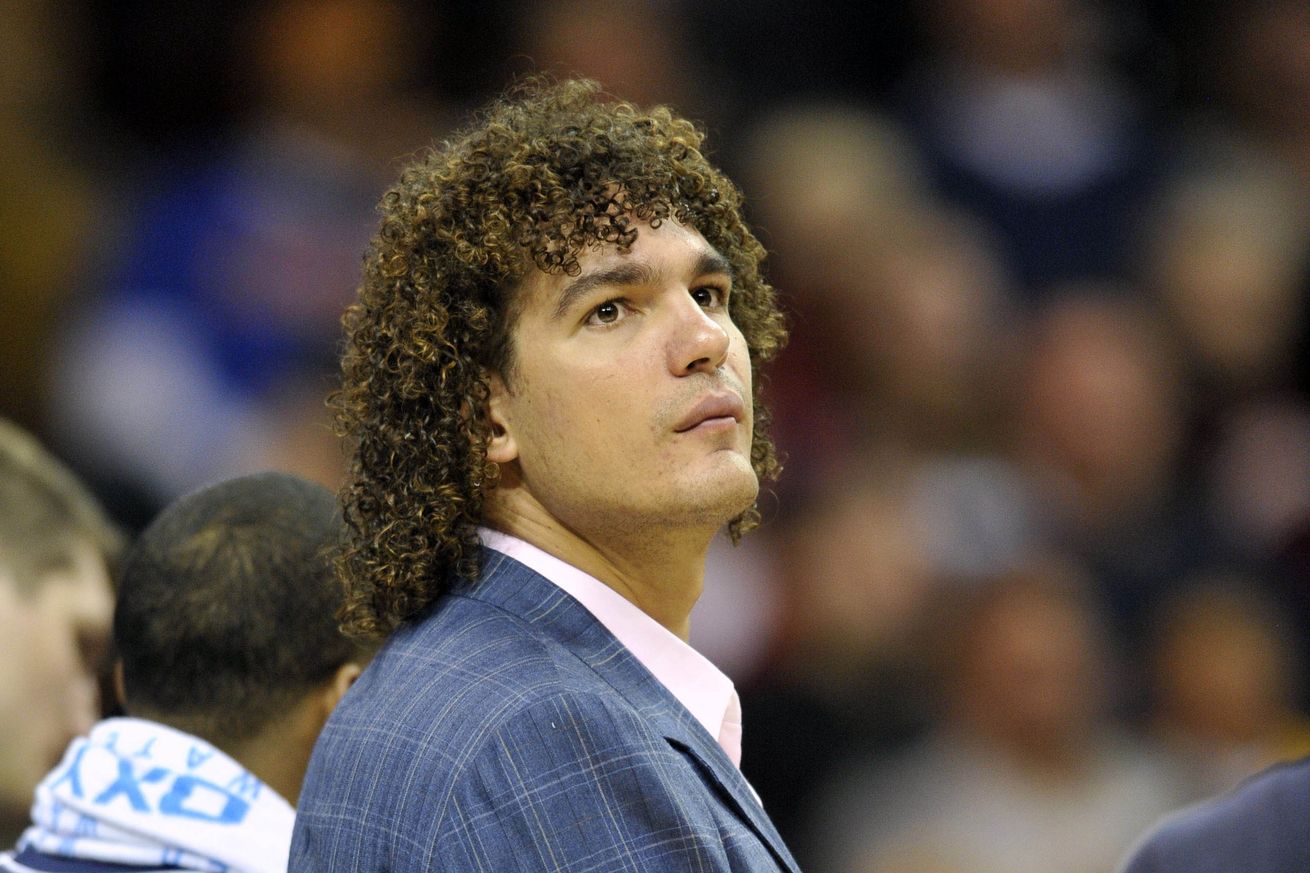 Anderson Varejao has signed for the veteran’s minimum with the Golden State Warriors in an expected move that is sure to add a new dimension to how the team plays their big men.

Varejao has played 12 years in the league and is still longing for that first title. Although he would have preferred to win it as a member of the Cleveland Cavaliers, his chances have now upped as he becomes a part of the defending champions.

In his recent tweet, Chris Haynes of Cleveland.com shared Varejao’s message to him after inking a deal with the Warriors.

Anderson Varejao just sent me this message on agreeing to a deal with Warriors. pic.twitter.com/Un72cjMYdw

It only goes to show the class act that is Anderson Varejao. No one can fault the guy for joining Golden State, especially after everything that he has given to the Cavaliers organization. A finals grudge match would now become even more interesting with Cleveland’s former fan-favorite now on the Warriors’ bench.