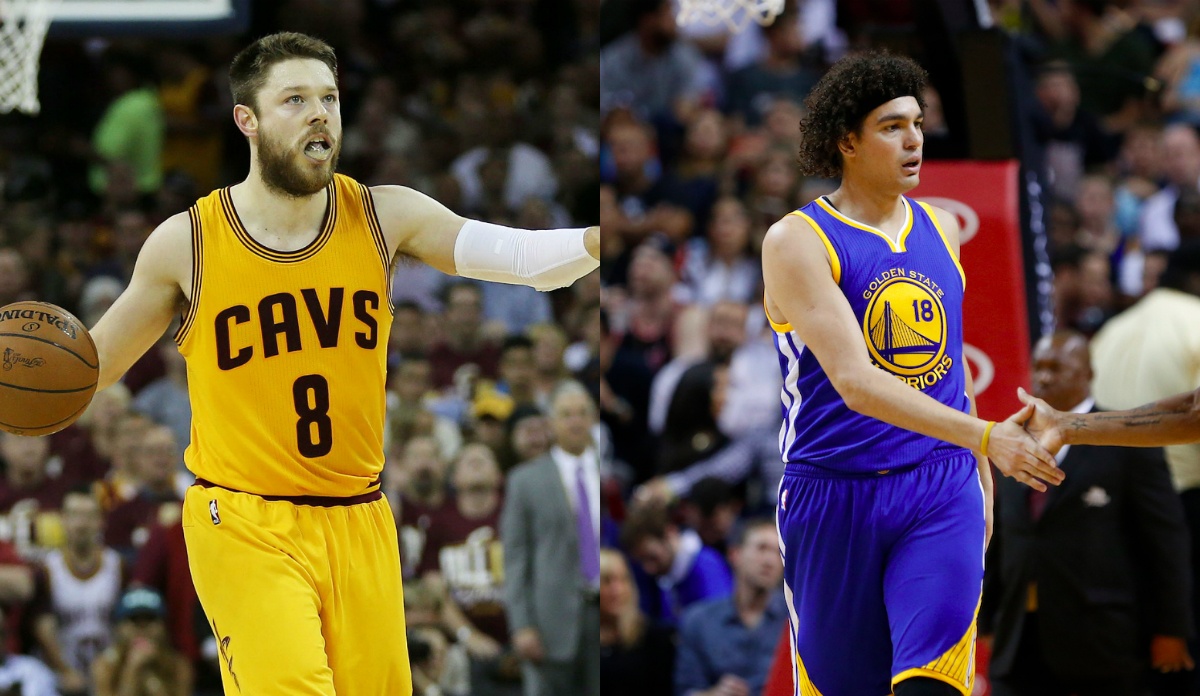 For more than 11 years, Anderson Varejao was an immensely-loved member of the Cleveland Cavaliers. It was never hard not to get pumped up by the image of him diving for every loose ball no matter what the scoreboard indicates – hence, the moniker “Wild Thing”.

RELATED: VIDEO: Now On Warriors’ Side, Anderson Varejao Talks About Facing Cavs In The Finals

Without Varejao, Cleveland still has someone who displays the same kind of passion for getting himself hurt, and coincidentally, others too, if that’s what it took for the team to win. Taj Gibson, Al Horford, Kyle Korver, and all others who voted him as the dirtiest player in the league might have taken Matthew Dellavedova’s ever burning fire the wrong way, but Varejao understands why the gritty backup point guard of the Cavaliers plays this way, per Shams Charania of The Vertical.

Delly needs to play like this to stay in the league. If you ask me if Delly is a dirty player, I don’t think he is, but he has a way that he plays. He needs to do this for that team; play hard and tough. That is his way of helping Cleveland.

These words came after Game 1 of the NBA Finals which the Golden State Warriors won over the Cavaliers. In the same game, Dellavedova once again was placed on the spotlight for his preemptive-foul-gone-wrong on Andre Iguodala.

Delly was going for the arm, hit below the belt on accident and Iguodala gets mad. #CavsNation pic.twitter.com/NIBwaRLH4C

Matthew Dellavedova is simply the player that opposing teams’ fans love to hate. For all his physicality on the floor, his highly improved passing, shooting, and basketball IQ are all noteworthy as well.

But every player, no matter what their statures are, need to find their niche in the league to make them a valuable asset. After entering the NBA as a virtual nobody, the pride of Australia is now on the verge of doing something very special in Cleveland.