Anderson Varejao Poised To Return To His Old Tenacious Self 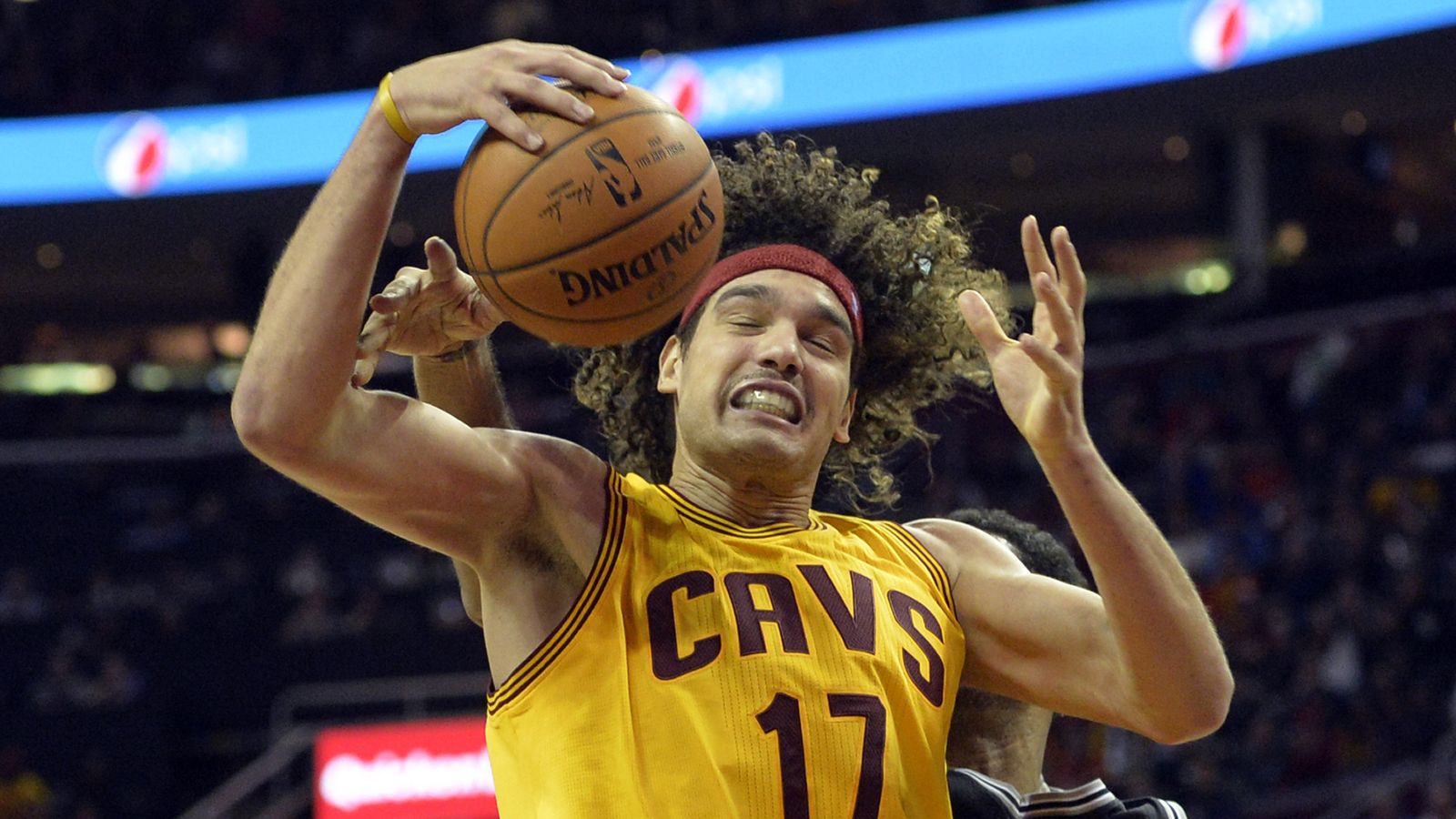 Anderson Varejao may be one of the better power forwards in Cleveland Cavaliers history; he’s also among the most oft-injured.

No thanks to four season-ending injuries in five years, the Brazilian bundle of energy has only managed to play a measly total of 172 games over the past five seasons. But now, he’s entering the 2015-2016 campaign with a rejuvenated spirit and, most importantly, a clean bill of health.

It’s not too long ago when Varejao averaged 14.1 points, 14.4 rebounds, and 1.5 steals for the Cavaliers. Even though chances are extremely slim for him to produce those gaudy stats again, it may be for the better as the Cavs are in no position to squeeze out everything they can from him. Now, he’s best utilized sparingly and preserved for the long playoff run where his experience and knack for getting extra possessions for his team will be at its most valuable.

In six preseason games, Anderson Varejao averaged a modest 7.8 points, 4.7 rebounds, and 2.2 assists in 15.7 minutes per game for the Cavaliers. These numbers appear to be signs of good things to come for Cleveland as Varejao looks to bounce back from last season’s abrupt ending.

“I’m really surprised. I was feeling good, I was doing everything that I should over the summer, but I didn’t think I was going to be able to play back-to-backs like that and just be out there without any problems, without asking Coach to take me out. I’m a little surprised, but I know how hard I worked.”

“He’s honestly shown us a lot more than we could’ve even expected at this point in terms of his activity level, in terms of his mobility and in terms of his play. I’m pleasantly surprised with how far along he is. That’s a lot due to the fact he works so hard and Andy has such a good feel for the game in an unorthodox kind of way at times. His basketball savvy and his work ethic and his ability to bring it to the court is unusual. That’s probably what has made him such a good NBA player.”

The veteran power forward is said to be ahead of schedule and, given the Cleveland Cavaliers’ injury problems of late, it is definitely welcome news for the team. Expect Anderson Varejao to be back to his devil-may-care and tenacious style of play, starting on Opening Night in Chicago. 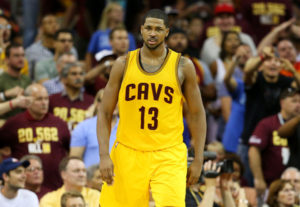