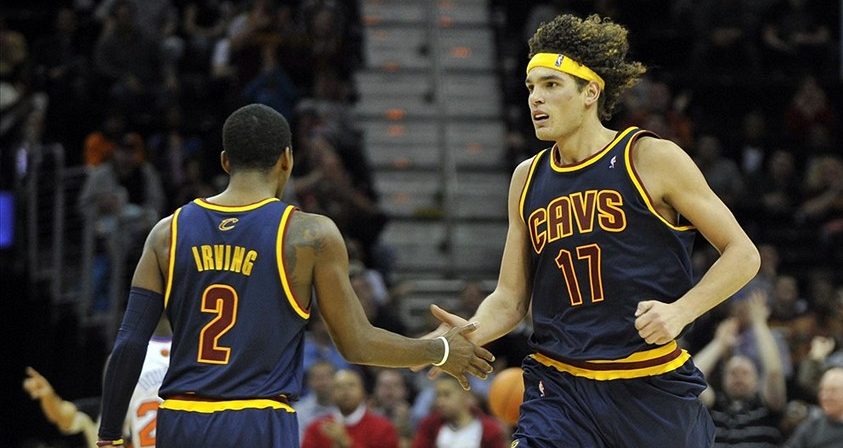 The Cleveland Cavaliers have been on a search for some free-agent help now for some time. Their search has been guard-based for the most part, but with Chris ‘Birdman’ Anderson out for the season with an ACL tear, the Cavaliers will also be exploring for some height on the market.

Anderson Varejao might be the man that earns himself a gig in Cleveland, after being waived by the Golden State Warriors on February 3rd.

Varejao spent 12 years with the Cavaliers after a draft night trade in 2004 placed the Brazilian on a young playoff aspiring team. ‘Andy’ reached heights with Cleveland, making two NBA Finals appearances (2007 & 2015), before he was sent to the Portland Trail Blazers in a deal that would eventually see Channing Frye in wine and gold.

Varejao was instantly waived by the Blazers, and would end up on the Warriors’ roster. Almost a year later, the ‘Wild Thing’ finds himself as an official free agent, something the Cleveland Cavaliers would be fully aware of.

The Cavaliers are skinny when it comes to their front-court depth. The likes of Channing Frye, Kevin Love, and Tristan Thompson the only cleared players on the team standing at 6’9″ or taller, so there’s clearly a need for healthy height.

Varejao would fit in right away, playing with the majority of Cleveland’s roster in years gone by, even playing under Tyronn Lue in the past. His numbers have taken a pretty dramatic dip due to his lack of minutes in Oakland, but with added floor time he would surely improve.

After officially clearing waivers, Varejao is fair game for every NBA franchise. The demand for a 34-year-old injury prone center won’t be extremely high, but he has the potential to fill an immediate need for the Cavaliers.

Anderson can provide the Cavs instant energy off the bench, something that we know fully well gets the Quicken Loans Arena crowd going, and his ‘never say die’ attitude on the boards.

He also possesses fresh knowledge on how the Warriors operate, and arguably the most important part, we’d be able to re-introduce ‘Wild Thing’ nights and hand out crazy wigs to the crowd. 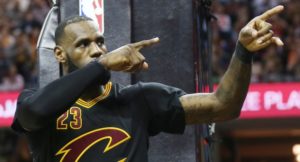