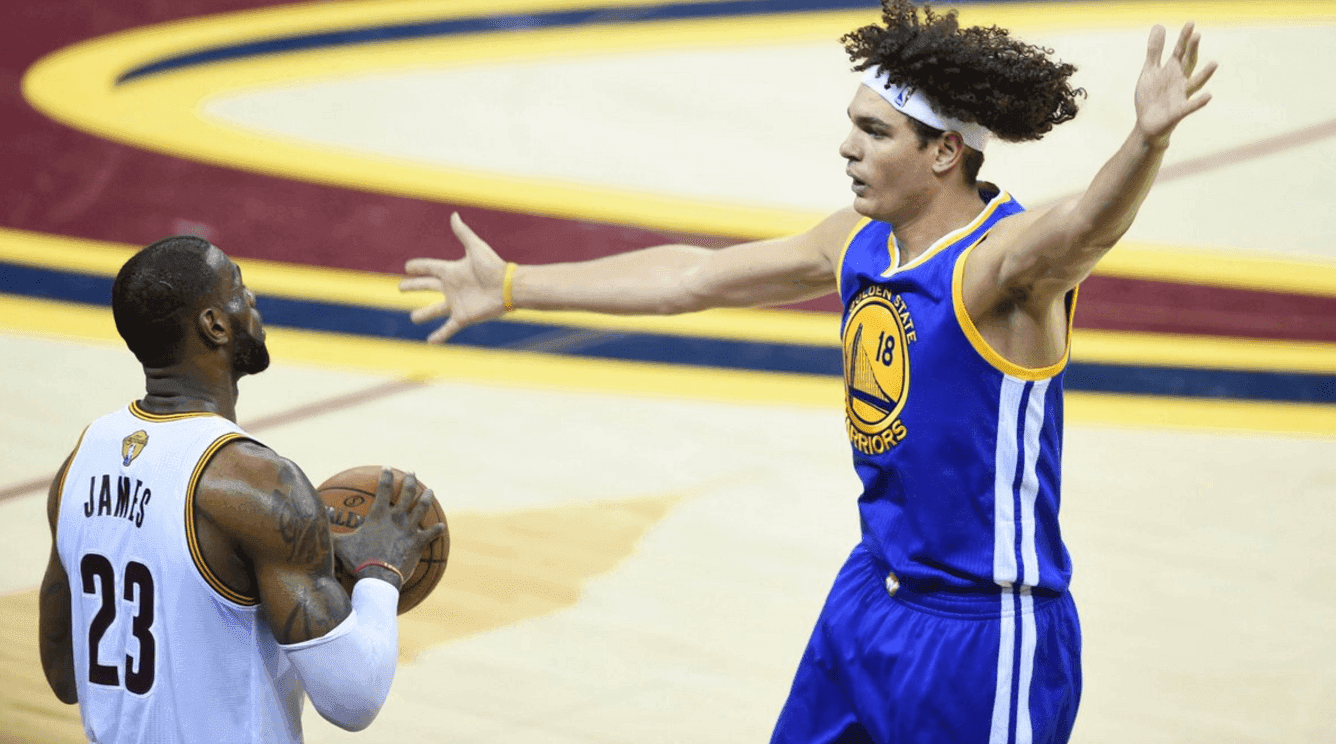 As the Cleveland Cavaliers celebrated their epic finals victory over the Golden State Warriors, every fan from all over the world were also swept by the emotional wave after seeing their beloved team finally win a championship.

In one corner, someone who was once thought to be a Cleveland lifer couldn’t help but become a witness to the success of the team he had served for over a decade. He couldn’t help his own team prevent the Cavs’ success. That’s pretty cruel irony.

Anderson Varejao was traded by the Cavaliers midway through the season and eventually found his way to the Bay Area. He did play quality minutes for the Warriors in the finals, but he can only do so much.

However, his old team wasn’t going to let him leave empty-handed. According to ESPN’s Chris Haynes, the Brazilian power forward was indeed offered a ring by the champions.

Anderson Varejao said Cavaliers did offer him a championship ring, but he hasn't decided to accept it yet. Says he's focused on Warriors.

Going back a couple of months ago, the question was whether the Cavs should give Varejao a ring or not. Fast forward to media day, the ball is now in the big man’s hands.